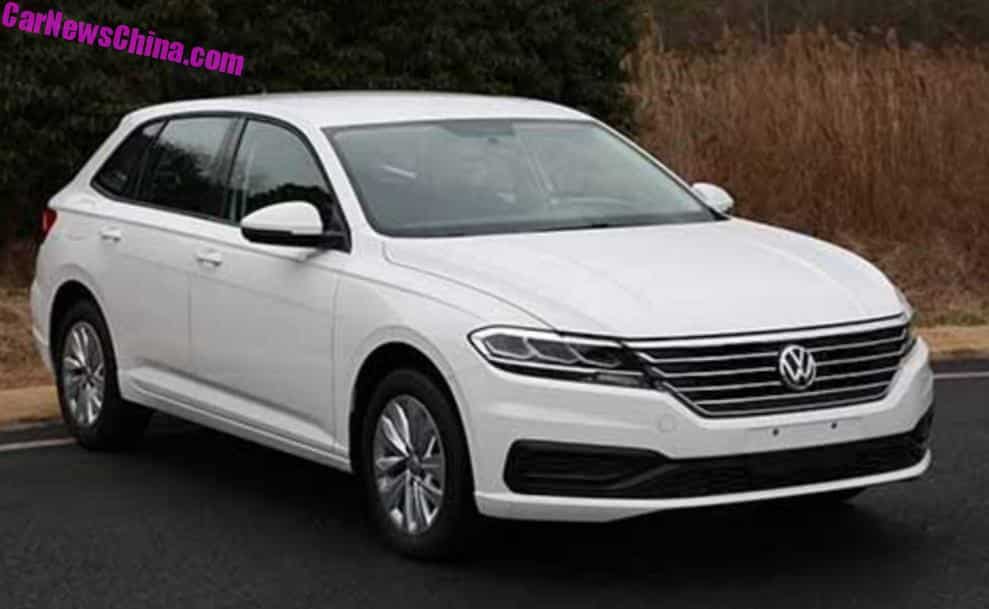 Las week we saw the new Volkswagen Lavida Plus sedan, so now it is time for the Gran Lavida Plus, the station wagon version. It will have its public debut later this month on the 2018 Beijing Auto Show. 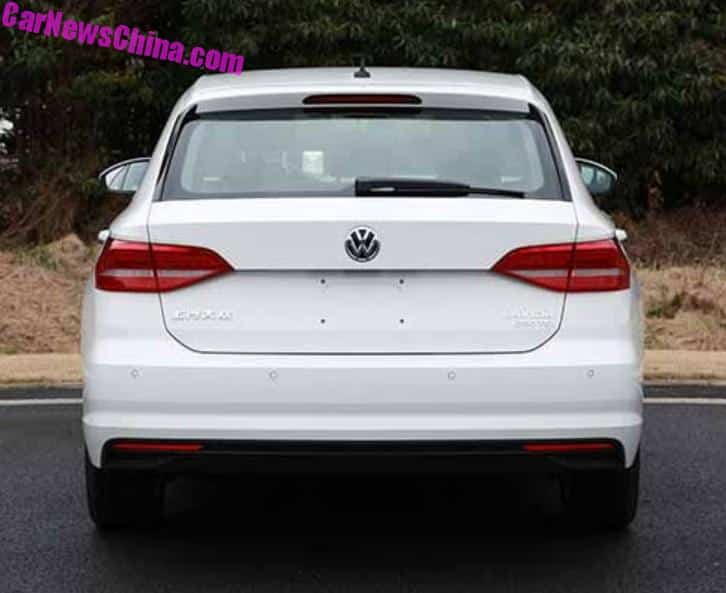 So in this case that would mean the current-continuing Gran Lavida would start at about 100.000, and the Grand Lavida Plus around 125.000 yuan.

The Grand Lavida is made in China by the Shanghai-Volkswagen joint venture. 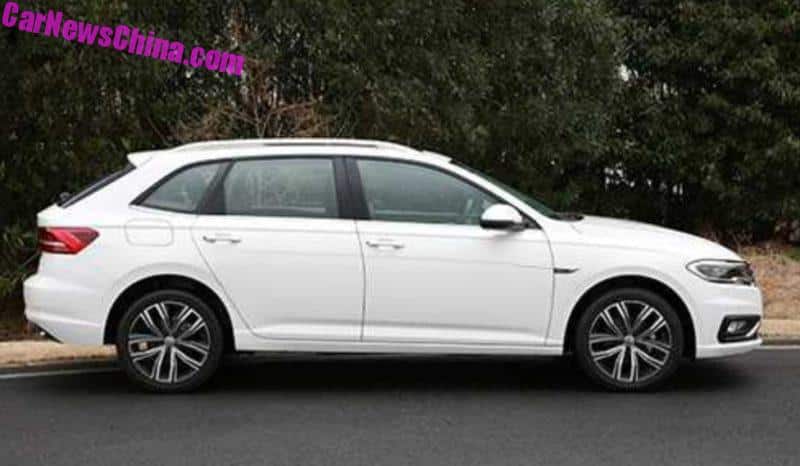 It clearly looks more upmarket than the current car. 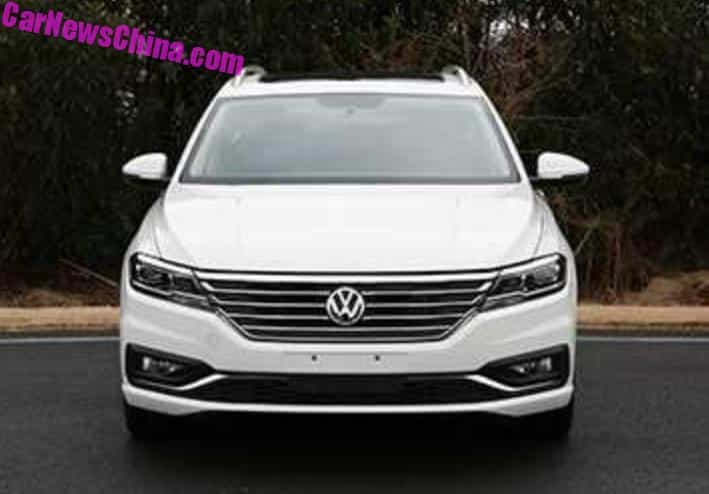 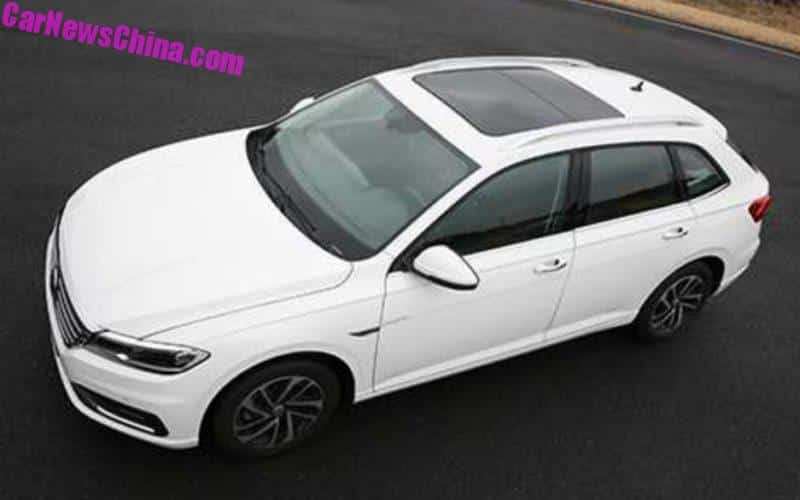 The new Volkswagen Gran Lavida Plus for China.