BMW iX3 To Launch In China In 2020, Export To North America And Europe 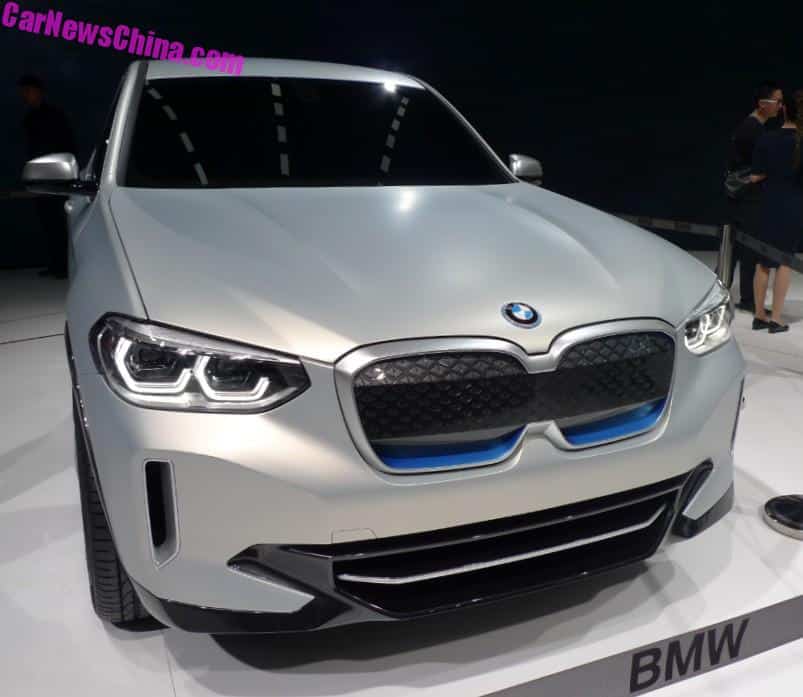 I want this
BMW iX3

The new BMW iX3 will be launched on the Chinese car market in 2020, manufactured locally by the Brilliance-BMW joint venture. It will be BMW’s first all-electric SUV.

The iX3 was previewed by the BMW Concept iX3, which debuted last week on the 2018 Beijing Auto Show. The production car will look very similar to the concept, including, or so we heard, the ultra cool wheels.

The China-made iX3 will be exported to North America and Europe, starting in 2021.

Brilliance-BMW recently started building the petrol-powered BMW X3. It has the same length and wheelbase as in the rest of the world, so the iX3 will most likely be standard size as well. 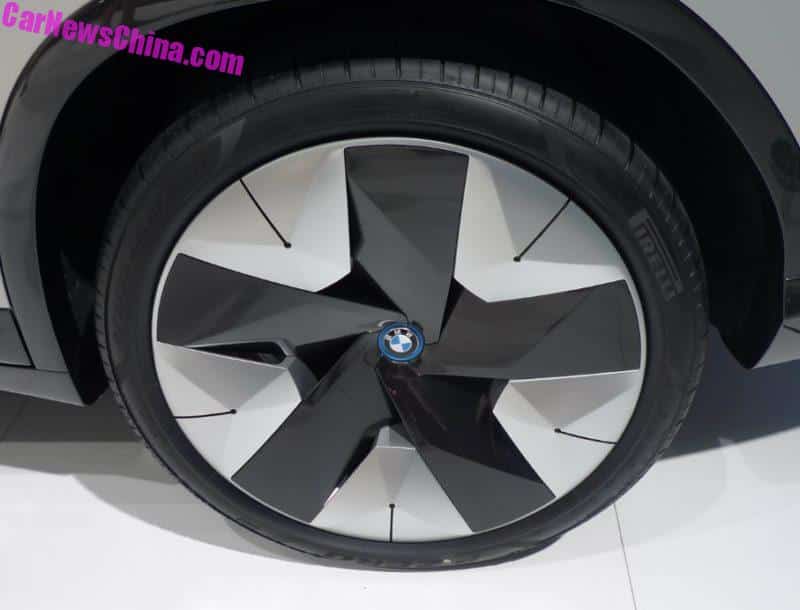 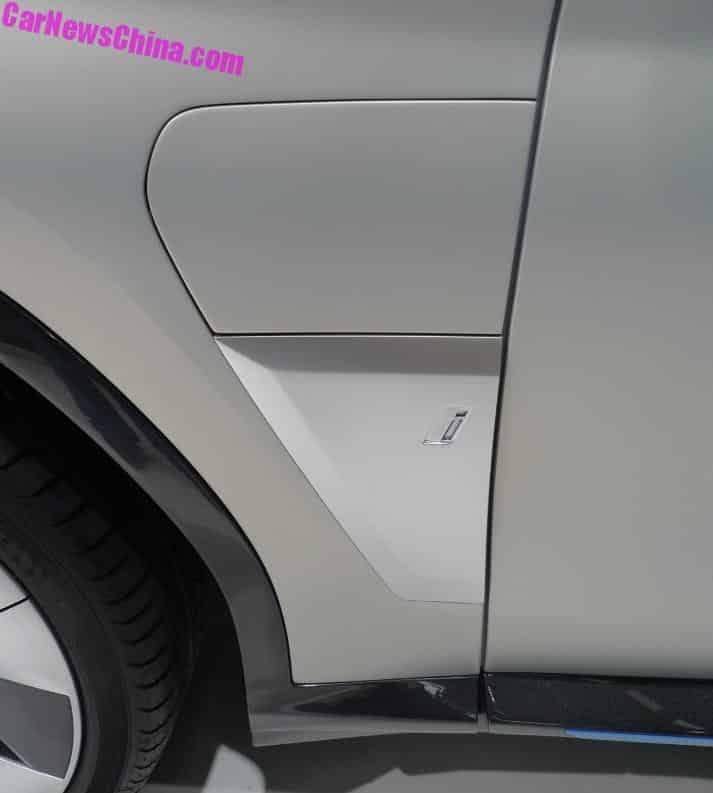 Power comes from BMW’s fifth-generation electric drive system, good for 270 horses and mated to a 70 kWh battery pack. Range is 400 kilometers (NEDC). The system is also compatible with 150 kWh fast charging stations, allowing the battery to be charged from flat to full in just 30 minutes. 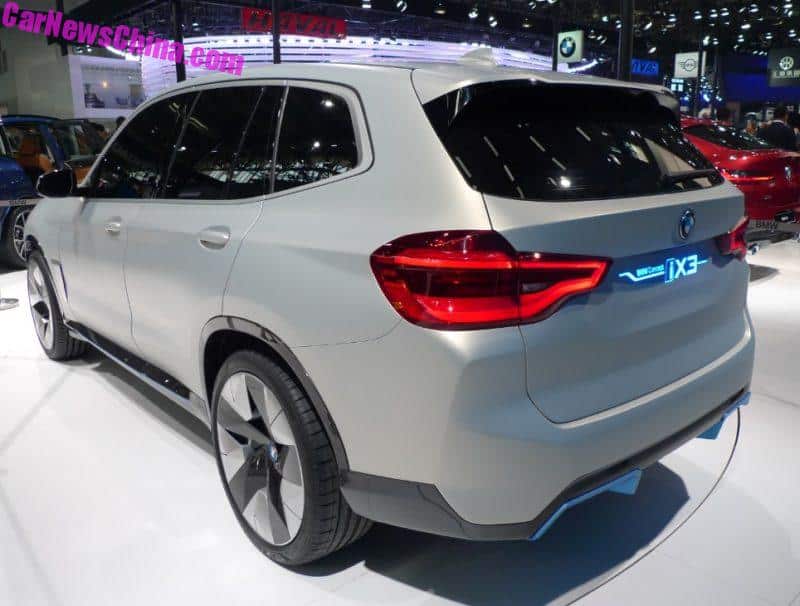 It even as a diffuser, painted in blue. 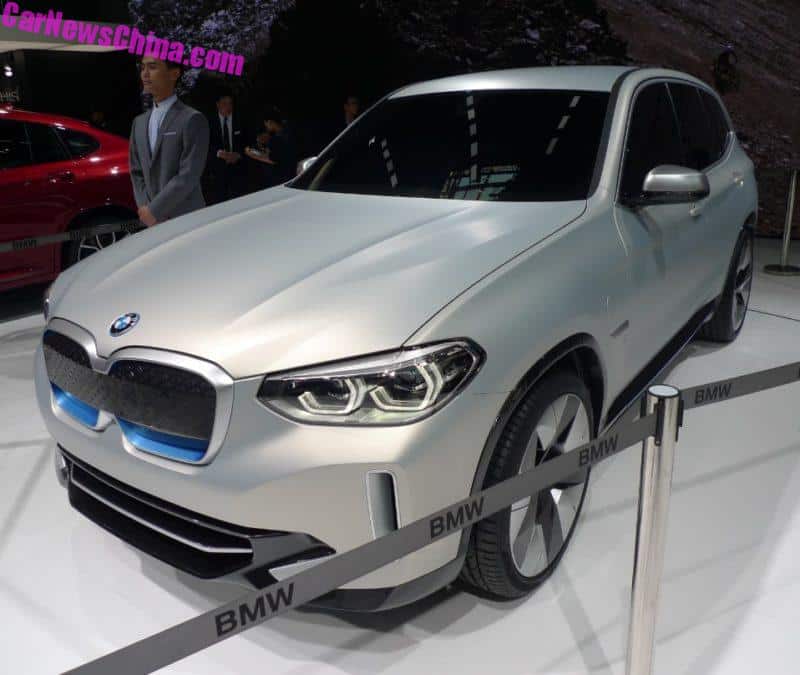