This Is The New Geely Emgrand GSe Electric Crossover 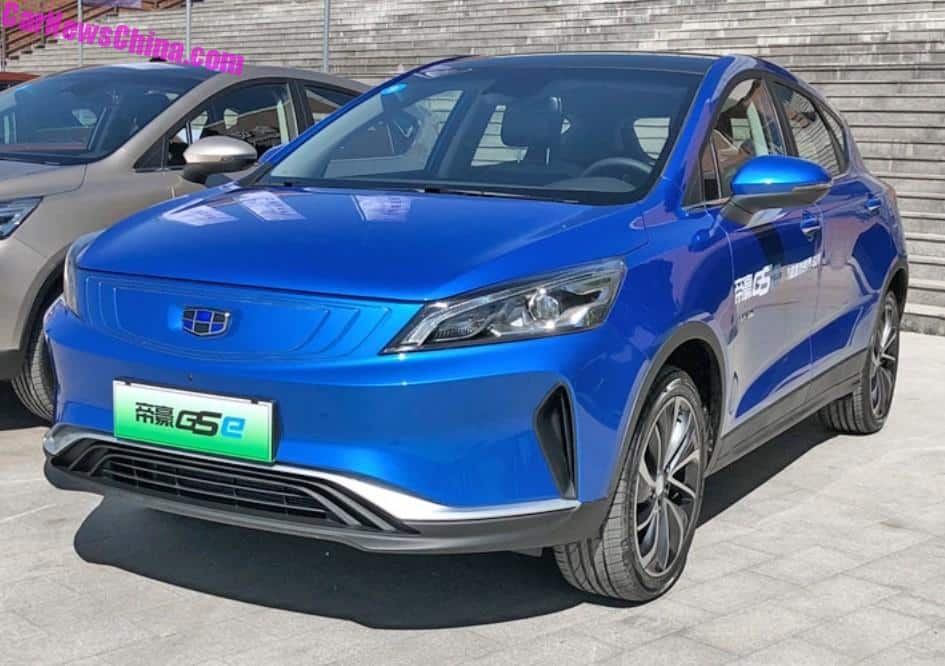 This is the new Geely Emgrand GSe, a full electric variant of the Emgrand GS crossover. The Engrand GSe will be launched on the Chinese market on June 9 for about 110.000 yuan after subsidies.

The GSe gets a new front bumper and grille, but looks otherwise exactly the same as the GS.

Power comes from an electric motor with 160 hp, which is impressive for the segment. Geely claims that the battery pack weighs 380 kilo, with an energy density of 120wh/kg. Range is 353 kilometers. Range with a constant speed of 60 km/h is 460 kilometers.

The 60 km/h thing is an unofficial, and seemingly meaningless, standard used by many Chinese automakers. 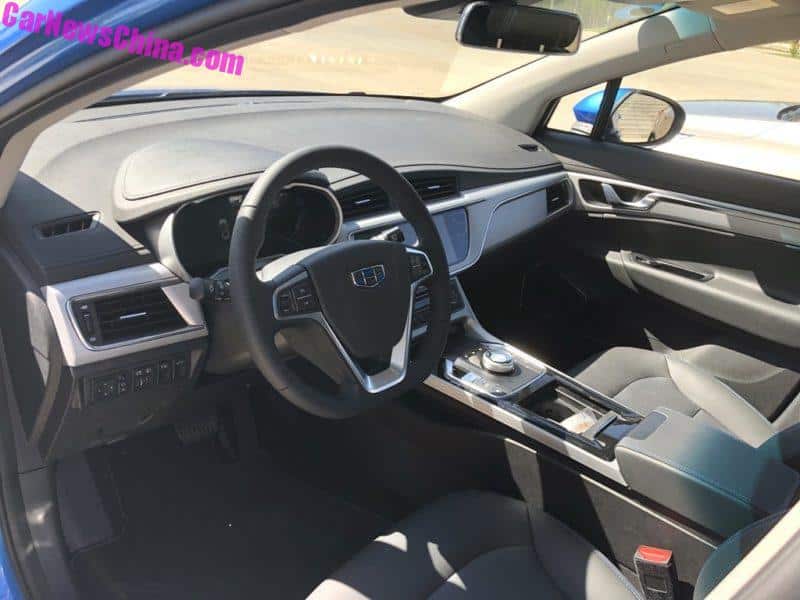 The interior gets a trendy drive selector dial instead of a gear lever, but is otherwise unchanged compared to the GS. New equipment includes an anti PM2.5 air purifier, wireless charging, and an updated voice control system with the catchy name of Ni Hao. 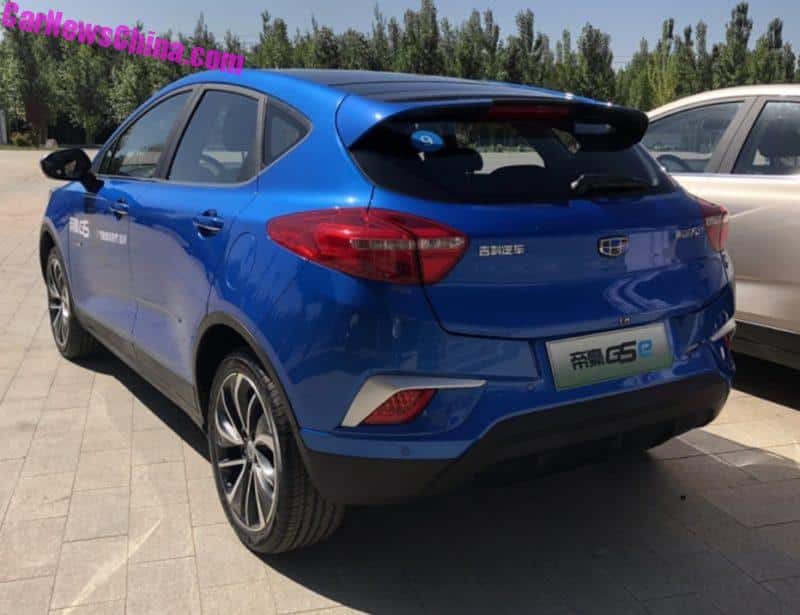