OPPO wants to build its own car 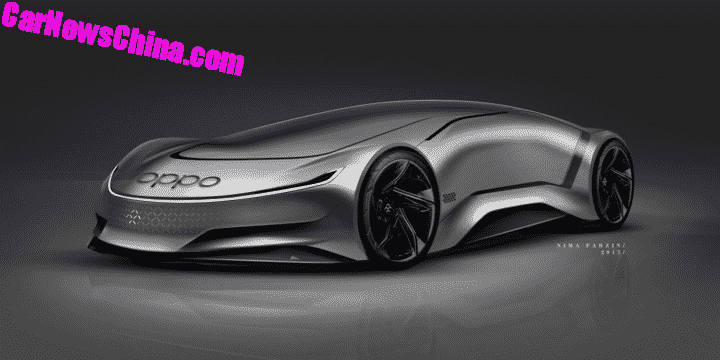 OPPO, a brand under the world’s largest smartphone manufacturer BBK, is preparing for car manufacturing. Tony Chen, the founder, and CEO is said to be the one who drove the project. According to Xiuxiushai news sources, Chen and his team spent the last weeks investigating the resources, hiring talents of the industry chain, and testing the water. A person close to Chen indicated that OPPO conducts investigations and discussions on car manufacturing, but the project has not yet been formally established.

OPPO didn’t confirm the news, but CEO Tony Chan claimed: “Even in car manufacturing, we will focus on areas that OPPO can perform well. If automakers can’t build good cars and OPPO has the strength, we will try it in the future”, which suggest OPPO is still deciding between Xiaomi’s  “build its own car” approach or Huawei’s  “build SW and support for car manufactures” approach.

It is reported that Chen has met with Tesla’s supplier and battery maker CATL in the past two weeks. Andy Wu, Vice President of Software Engineering at OPPO, has participated at the executive level. It is reported that Wu is the top-level executive for interviews of the positions of autonomous driving. Eric Guo, the chief scientist who joined OPPO from Xpeng last year, has also participated in the formation of the autonomous driving team. At the same time, the related cockpit development positions have also been open.

Also, OPPO was invited to attend the SAIC Developer Conference held in Shanghai this year. OPPO and heavyweights from different industries have discussed the software service construction of smart electric vehicles and their future development.

OPPO has recently published many patents related to autonomous and unmanned driving, including distance measuring devices, cameras, and electronic equipment for car positioning.

According to Chinese Autohome, OPPO has decided to locate their automotive division in Chengdu to carry out automotive-related work.