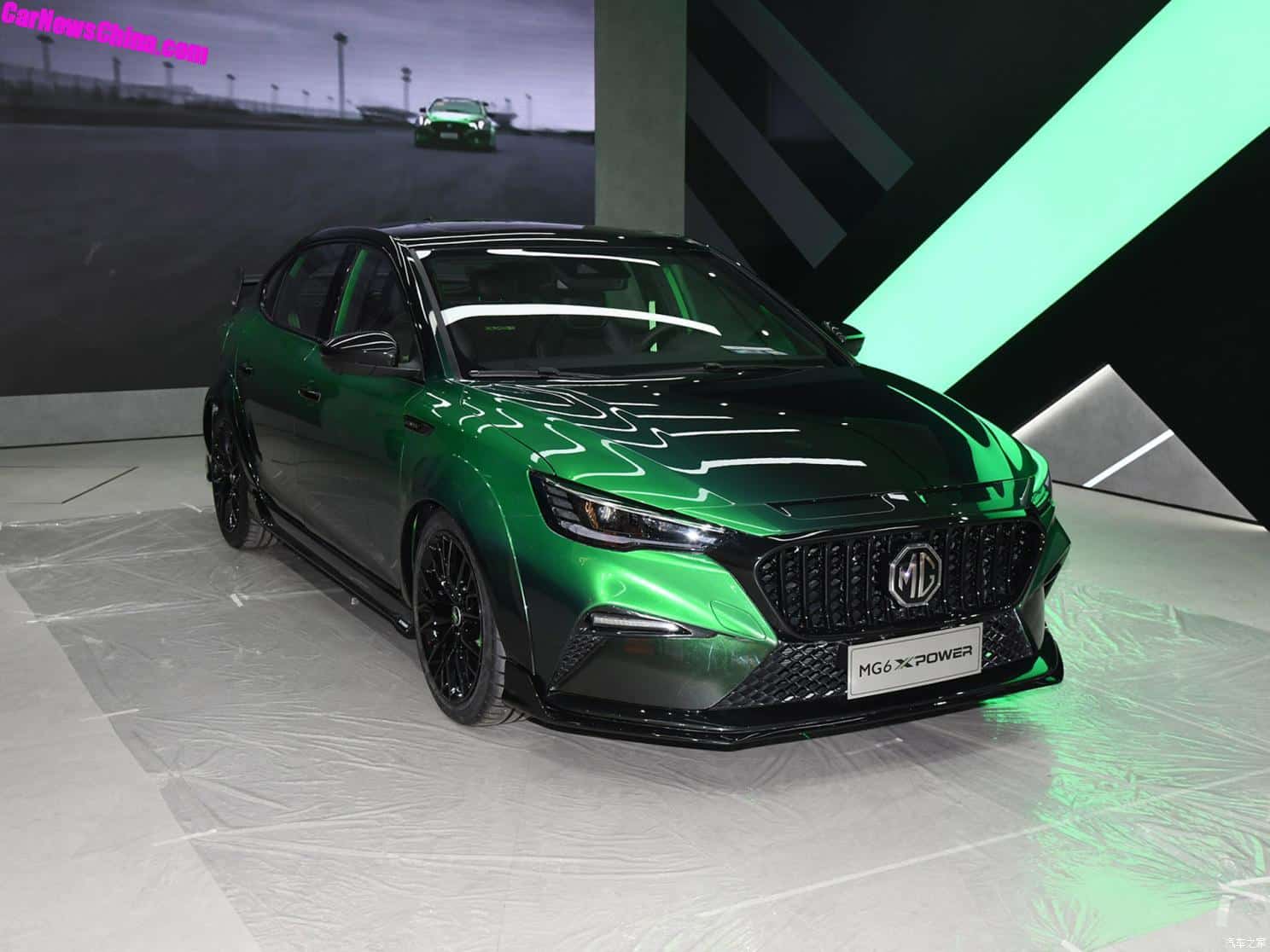 This weekend happened the 21st auto show called poetically Guangdong-Hongkong-Macao Great Bay International Auto Show in Shenzhen. MG6 XPower launched there on Saturday for 199 800 yuan ($31 000). As our readers know, MG launches so many variants and updates of MG6 that we just ignore most of them, but this one is special. The last time MG used the XPower label was in 2005 on its V8 5.0L sports car. At that time, it was still in British hands; SAIC became the owner of MG brand two years later, in 2007.

MG6 XPower design is based on an MG6 plug-in hybrid with a reminiscence of racing MG TCR. It is a limited edition with only 100pcs been made each month. On the bottom of the door opening is the limited edition number next to the XPower logo. The difference between the original MG 6 PHEV is more than 20 pieces of customized equipment including the front six-piston brake calipers, Michelin semi-hot-melt tires, 18″ forged wheels with nice “X” in the middle, and carbon fiber rear wing. 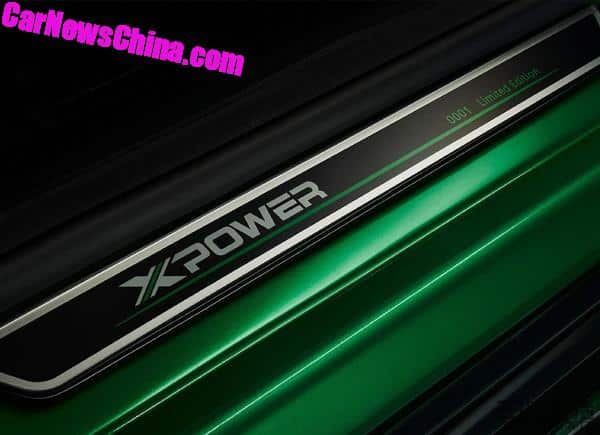 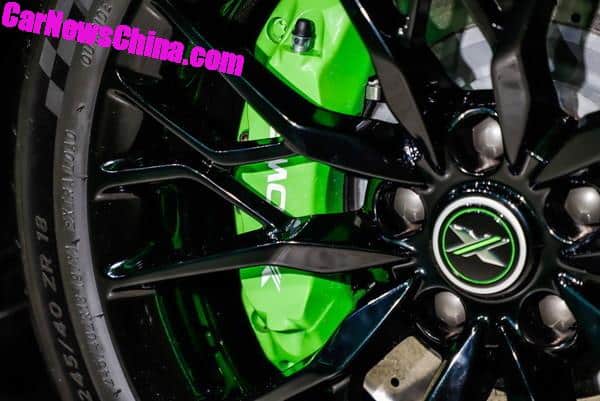 The interior is the same as the original version, but the new gray-green setup gives it a refreshed feeling. Seats are changed for exclusive XPower sport seats. The front panel dominates a 10.1″ under which you find wireless phone charging. 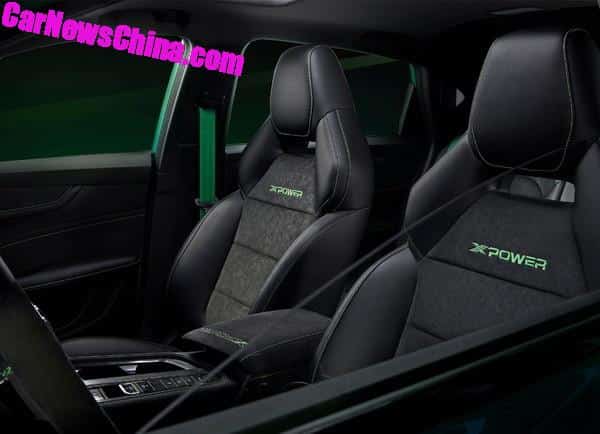 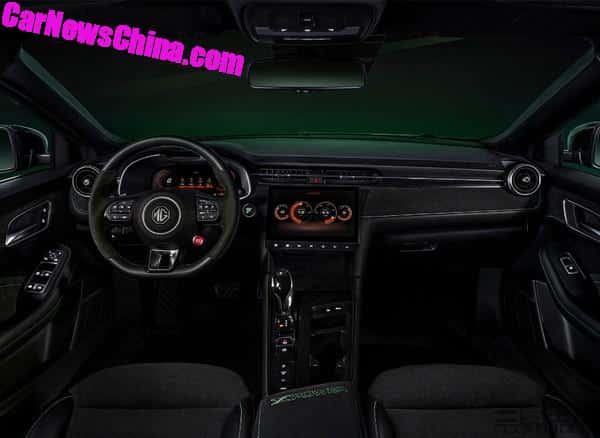 So the powertrain is identical to MG6 PHEV launched last year, which a price tag was 159 800 yuan ($23 000). But the XPower received lots of love from SAIC engineers, and all these front spoilers, rear wing, sport seats, and many other little details create a likable racing aura around the car. 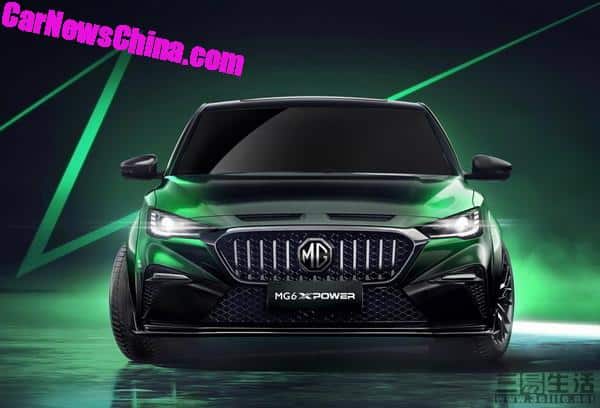 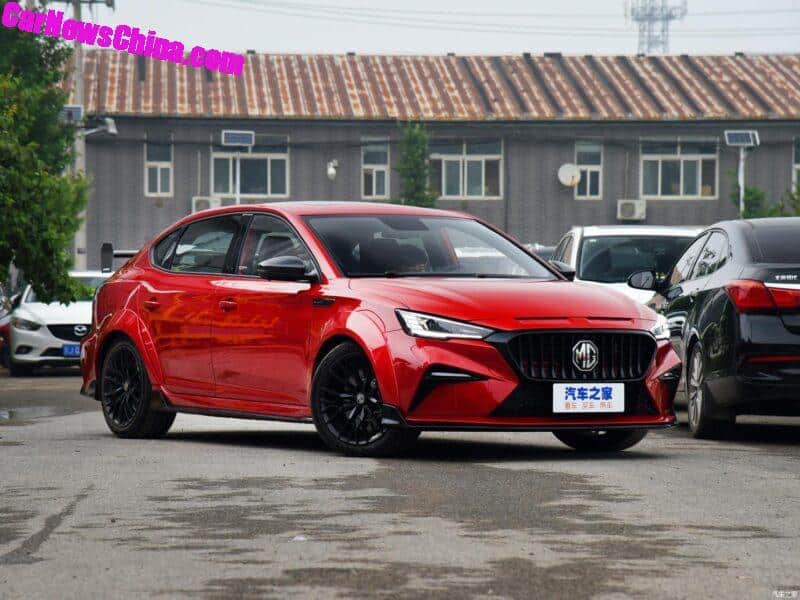