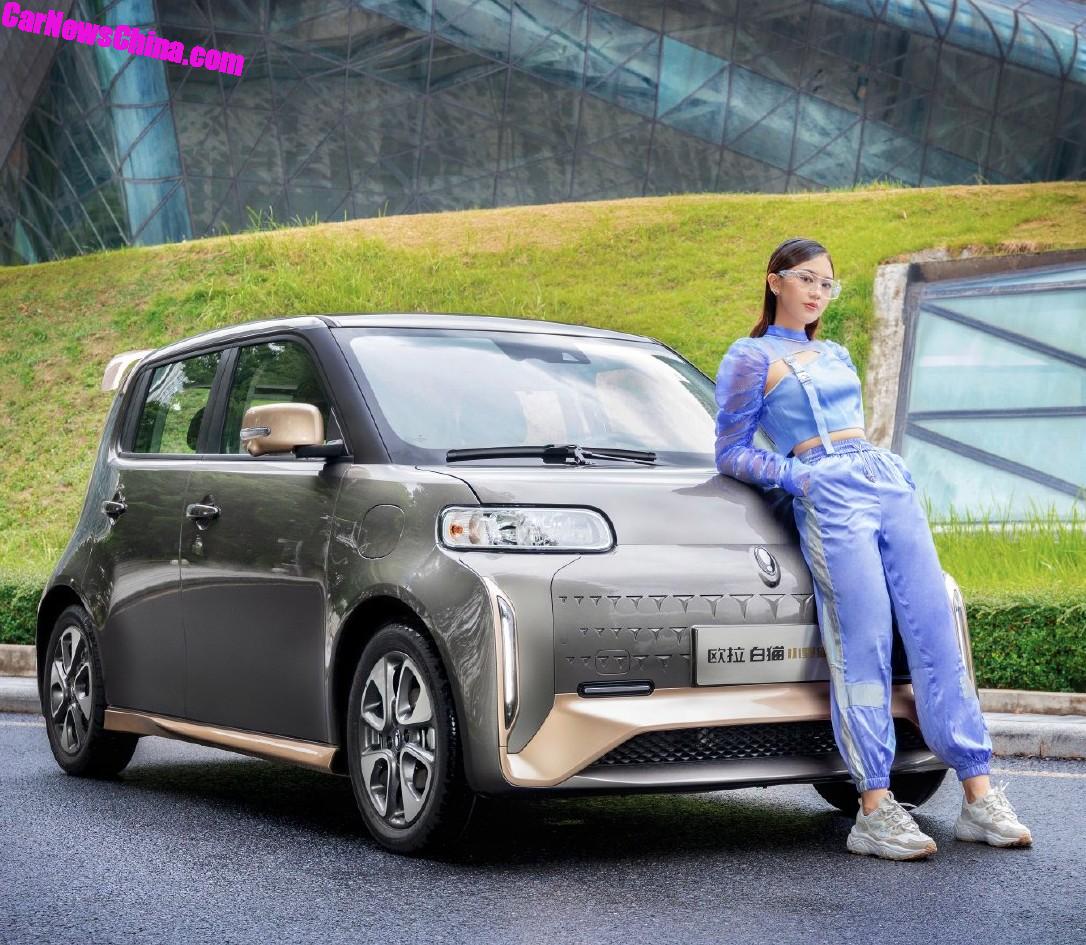 ORA is a hip EV brand under Great Wall Motors. Its affordable small and compact electric vehicles are aimed at young car buyers. ORA was launched in 2018 and at the moment they are selling four different cars, with a lot more coming up. But things can always get hipper, or so ORA thought. Therefore, the brand has unveiled their new ORA White Cat Little Wildcat Edition. A somewhat complex name, but that is part of the intended appeal. ORA says the name “gives people a sense of liveliness and vigor”. The ORA White Cat Little Wildcat Edition looks rather wild and vigorous indeed, especially when accompanied by a lively chick in a space suit. 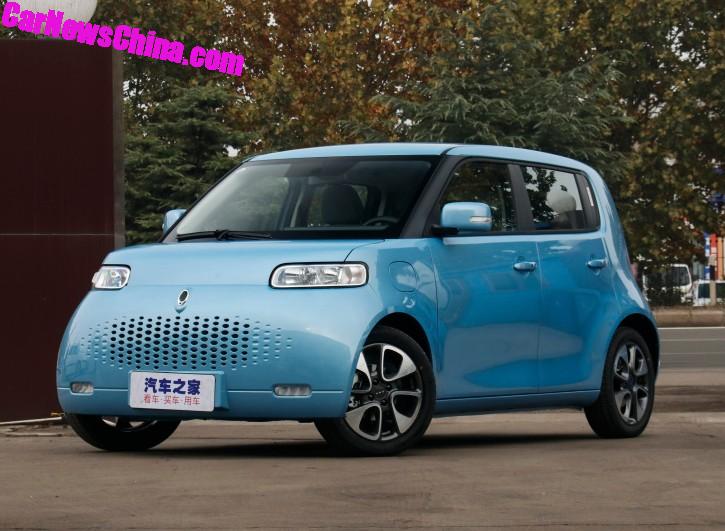 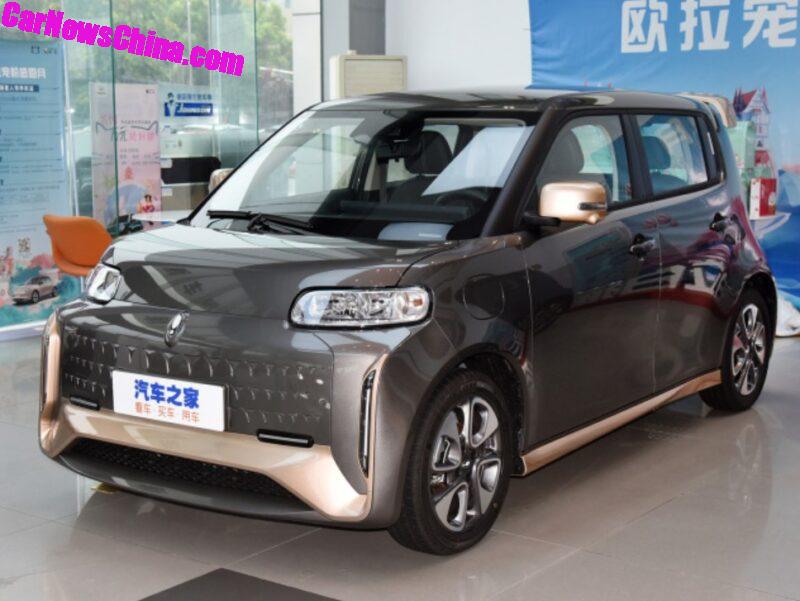 The ORA White Cat Little Wildcat Edition shares platform and most of its body panels with the ORA White Cat. ORA designed a new and more aggressive front bumper section and rear bumper section. ORA furthermore added side skirts and a rear spoiler. They also developed new dual-tone color schemes. This one is in brown-gold beige. But you can also go for green with some white: 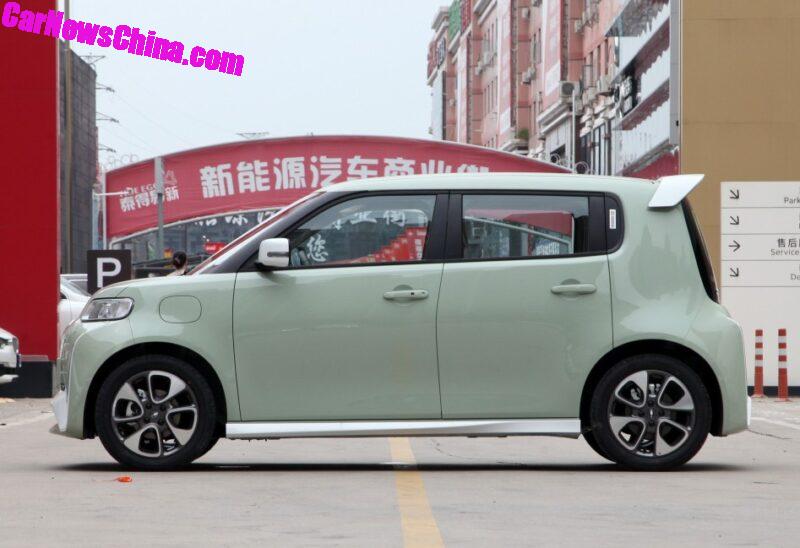 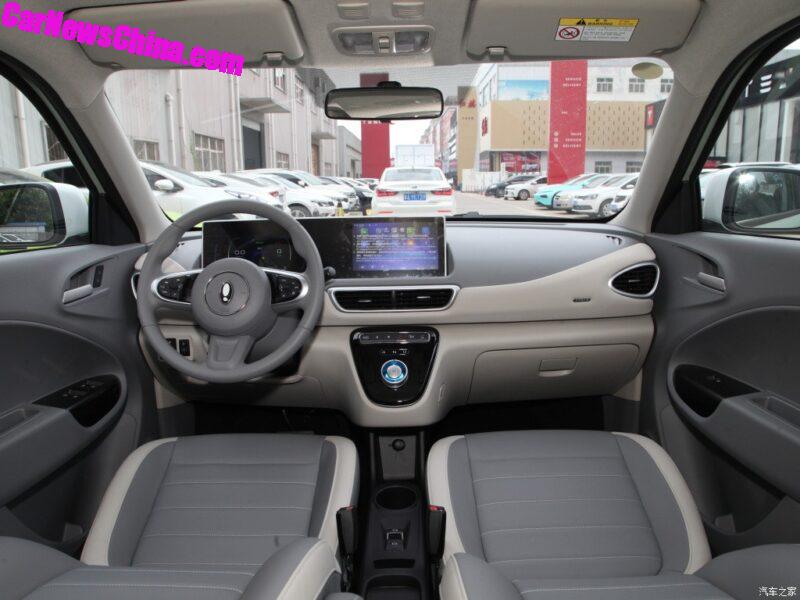 The layout and design of the interior is the same as on the White Cat, which is a little disappointing. But the suede trim and colors are unique for the White Cat Little Wildcat Edition. Standard equipment includes wireless phone charging, voice controlled infotainment, voice recognition, and even adaptive cruise control. 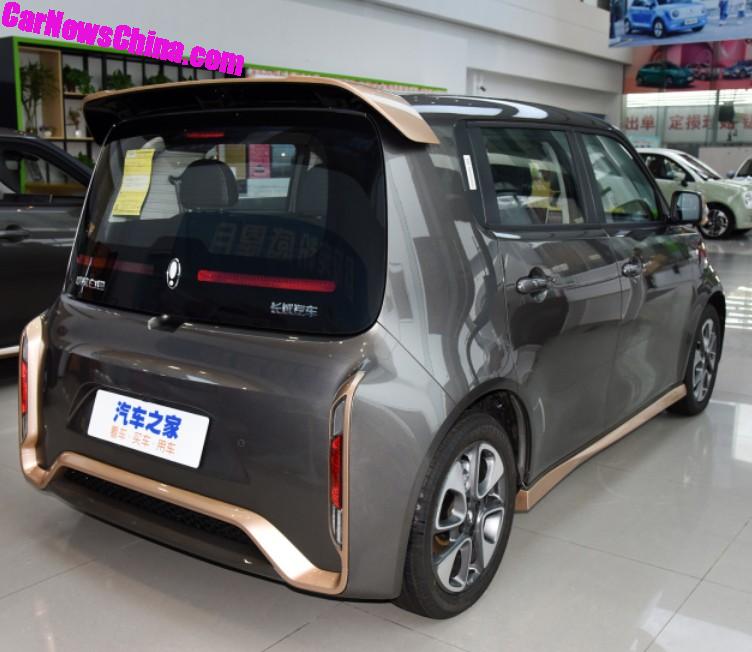 The White Cat Little Wildcat Edition will be available in two kinds: 48 hp/125 Nm with a range of 360 kilometers and 61 hp/130 Nm with a range of 410 kilometers. Slightly different specs than on the White Cat. Price will range from 79.800 yuan to 88.800 yuan ($12.300 – 13.700), and that is the same top-end price as ORA wants for the White Cat. So they don’t differ on price and not really on specs, they really only differ on image. The ORA White Cat Little Wildcat Edition is only for the wild and the hip folks, whereas the ORA White Cat is for normal hip people. 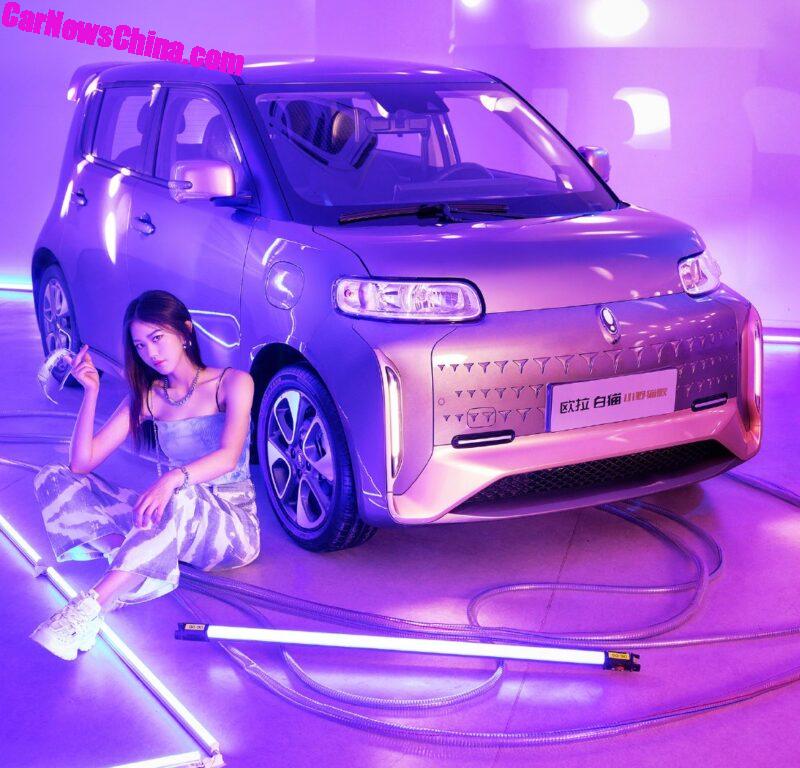