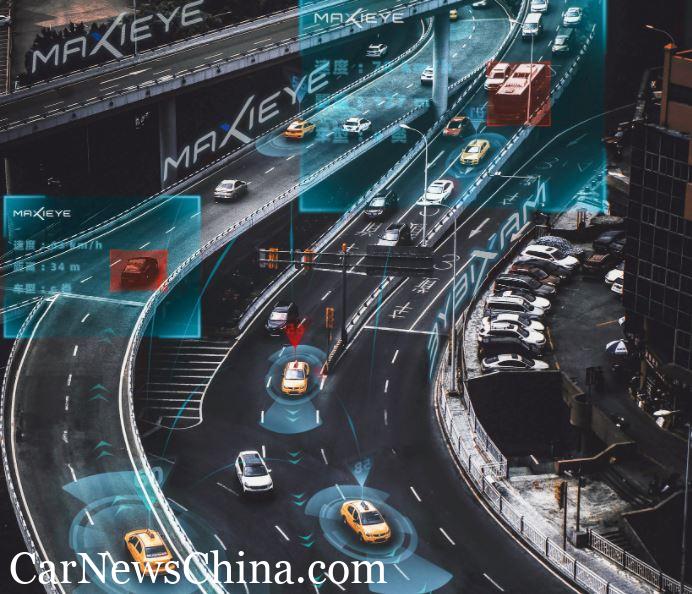 During road testing, NOM executed path planning on the highway safely, including lane change, overtaking large vehicles, merging into the highway from a ramp, adjusting speed to comply with speed limits, and maintaining a safe distance with the surrounding vehicles.

Currently, there are numerous Chinese automakers on the market that equip their vehicles with highway driving assistance features such as NIO’s NOP, XPeng Motors’ NGP, Great Wall Motor’s NOH, Aion’s NDA, and Zeekr’s ZAD. However, they all come at a high price of at least USD 30K. Differing from the existing vehicles on the market, MAXIPILOT will serve passenger cars that cost less than USD 23K as passenger cars in the USD 15K price tag range accounts for more than 50% of all passenger cars in China, according to Maxieye’s company statement.

According to Maxieye’s President, Enqing Guo, NOM’s mass production plan would not rely heavily on LiDAR but mainly on millimeter-wave radars, visual cameras, and domain controllers to lower the production cost to around a few hundred dollars.