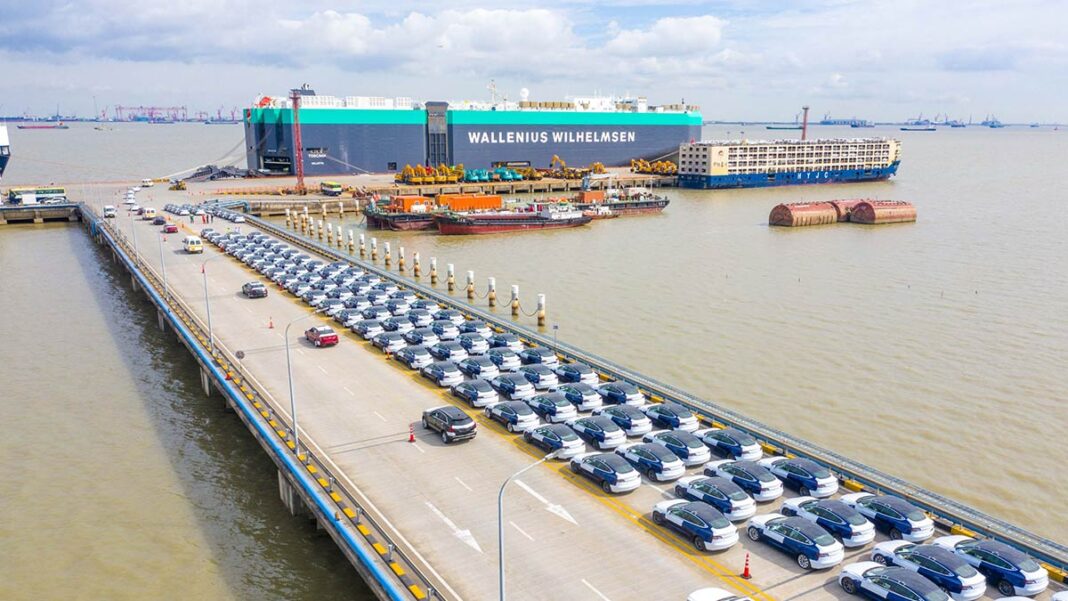 On February 13, we reported that the local government of northeast Chinese city Shenyang, Liaoning province, announced it is preparing to transform its main industrial area in Dadong district to accommodate EV companies such as Tesla. Today Tesla has officially refuted this news, saying there is no plan for the factory in Shenyang. The announcement on the official Liaoning government account disappeared. Tesla didn’t deny the agenda for the second Gigafactory itself.

This is not the first time Tesla’s second Gigafactory sparked attention. In November last year, it was reported the potential location for new Giga is Qingdao, Dalian, or Tianjin. Even rumors that Tesla has already signed a contract with Qingdao Free Trade Zone popped out and that it will start construction in 2022. Tesla’s response was swift as Tao Lin, Tesla’s global vice president, claimed that “all information about the location of the second factory is untrue.”

Did you notice that? Tao didn’t directly deny the existence of plans for a second factory; he rejected the location information. It is the very same response as Tesla did today about Shenyang. In Chinese culture, what is not said is sometimes more important than what is said. In other words, Mr. Lin intentionally left space for speculations.

It worked last time in November as I still remember how his social media account was overwhelmed with messages such as “Welcome to Zhengzhou,” “Qingdao is the best choice,” “Come to Guangzhou,” “Look forward to it” Come to Suzhou,” “Wuhan welcomes you,” etc.

On January 27, Elon Musk said the location for the following Gigafactory will be chosen this year and announced at the end of 2022. Tesla has two Gigafactories in Shanghai and Fremont, California, and two factories in works in Austin, Texas, and Berlin, Germany, to be put into production soon.

FAP reported that a source inside Tesla China confirmed the story. “They (Shenyang and Tesla) have indeed had contact.” According to the source, the settlement in Shenyang is not a final deal: “This year, Tesla will start the site selection for a new factory, and the new location of the factory in China will be determined in 2023.”

After the Shanghai factory launch, Tesla’s overall production costs experienced a reduction. Tesla’s gross profit margin reached 29.3% in 2021, year on year increase of 3.7%. The average margin of automakers is below 20%.