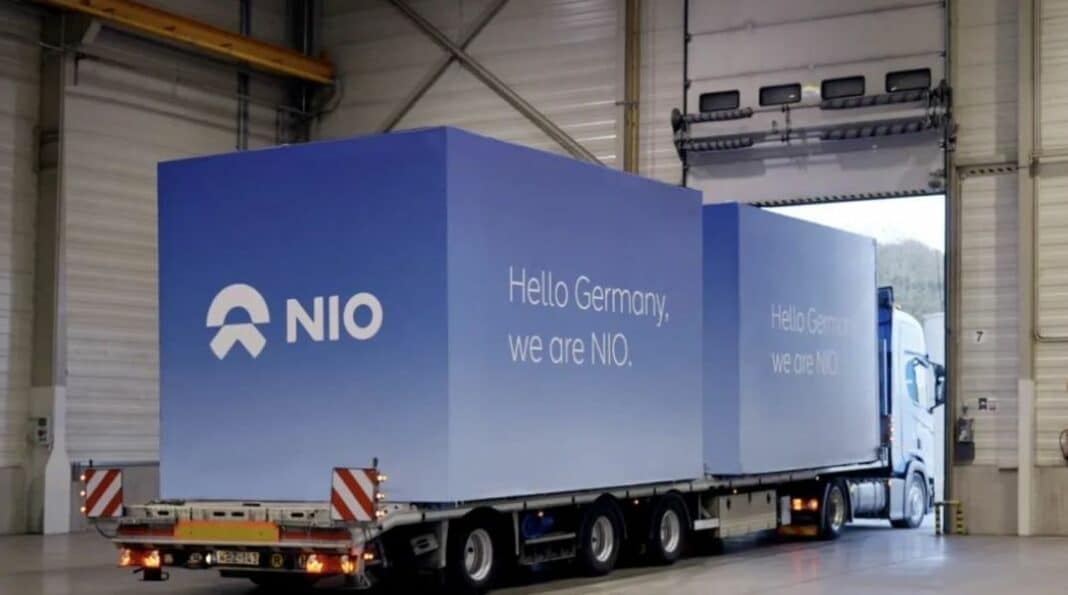 On September 16, the first power swap station manufactured at the NIO Power Europe Plant in Hungary was officially shipped to Germany.

The 10,000 square meter NIO Power Europe Plant facility in Pest megye, Hungary is NIO’s first overseas plant that started operation this month. It serves as the manufacturing, service, and R&D center for NIO’s power products in Europe, covering the manufacturing and after-sales service of battery swapping stations, training for power operations in Europe, and the R&D of power products.

“With the commissioning of the NIO Power Europe Plant, it will support [NIO] to deploy a total of 1,000 battery swap stations overseas by 2025. It will become a pioneering R&D center for NIO Europe, and working together with Oxford and Silicon Valley to develop sustainable technologies to accelerate the achievement of net zero emissions,” according to Qin Lihong, co-founder and president of NIO.

Earlier this year in July at the annual NIO Power Day, NIO revealed that it was developing liquid-cooled ultra-fast charging piles with up to 500kW and maximum currents of 650A and that the charging piles will be installed across Europe and China before the end of the year.