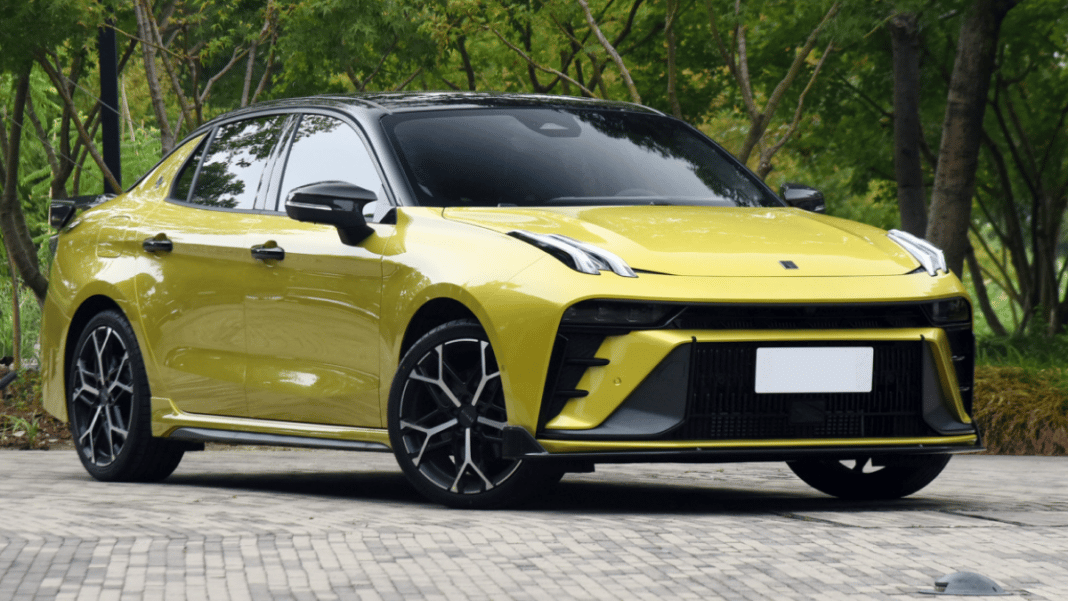 The all-new Lynk & Co 03 sedan from Geely and Volvo has made its market debut in China. Its exterior, interior have been significantly redesigned. As for its power output and price tag, they have also come up. The new generation 03 has 254 horses and a starting price of 21,700 USD. It also comprises HEV versions. Let’s get acquainted with the new Lynk & Co 03.

The Lynk & Co 03 is a compact class sedan that stands on the CMA platform jointly developed by Geely and Volvo. This platform also underpins Polestar 2, Volvo XC40, Volvo C40, Geely Xingyue (Tugella), Geely Xingyue L, etc. The 03 hit the market in 2018 and has received none notable updates since then. As a result, the sales dynamics of the model began to decrease. After 4 years, Lynk & Co brought to the market a new generation of the 03. By the way, a lot of Chinese media call it not a new generation, but a mid-term facelift. But Lynk & Co keeps calling it ‘new generation’, so we will stick with it.

The appearance of the new Lynk & Co 03 got a lot of noticeable changes. It has become much sportier with the large grille, sporty bumper, and sharp running lights. At the rear of the sedan, we can see a hip taillight unit. Worth mentioning that the performance version of this sedan called ‘03+’ has front and rear spoilers and an exhaust system with four pipes. But the 03+ has yet to make its market debut. The dimensions of the new Lynk & Co 03 are 4684/1843/1460 mm with a wheelbase of 2730 mm. In comparison with the first generation of 03, the new one added 27 mm in length and 3 mm in width. But the height of the sedan decreased by 12 mm.

The interior of the new Lynk & Co 03 has also undergone a lot of changes. We can clearly see that the center console and center tunnel have completely changed their shape. Another noticeable change is screens. The new 03 got a 12.3-inch instrument panel (the old one got a 10.25-inch instrument panel). As for the main screen, its diameter reaches 12.8 inches (the old one got 10.2). Its air vents are integrated into the horizontal element that crosses the dashboard.

The Lynk & Co 03 has become sportier not only in terms of exterior. Its petrol versions lost the 1.5-liter three-cylinder ICE. Now, this sedan is available with a 2-liter turbocharged engine with 254 hp and 350 Nm as standard. This engine works in pair with 7DCT. As for the performance version of this sedan called ‘03+’, it will get a 265-hp engine, all-wheel drive, and an 8AT.

All in all, the Lynk & Co 03 is an exciting vehicle with a sporty appearance, a hip interior, and decent powertrains. Unfortunately, there is no information about the Lynk & Co 03 coming to Europe. We will keep an eye on it, so stay tuned.