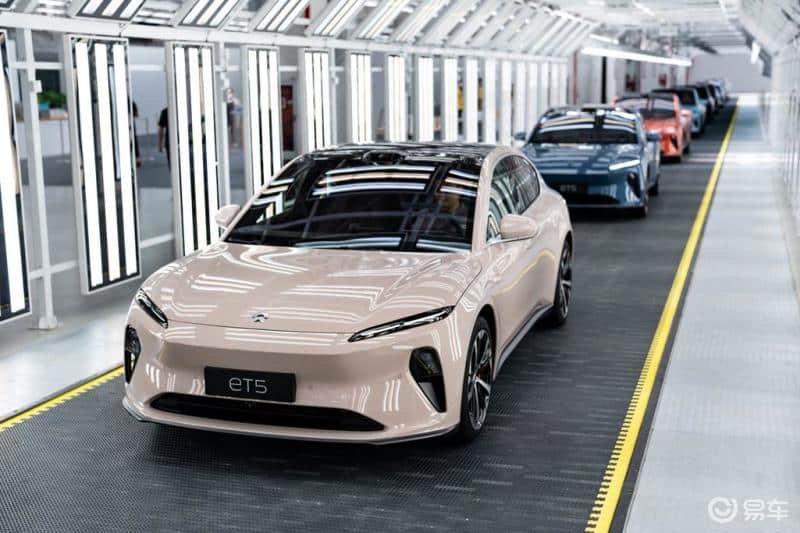 The “delivery figures for Q3 2022 are at an all-time high and better than the 25,059 and 25,768 units delivered in Q2 and Q1 of 2022, respectively. Recall that the automaker was aiming for between 31,000 and 33,000 deliveries in the third quarter of the year. It would be fair to say NIO hit the mark despite material shortages and the Covid-19 pandemic.

“NIO delivered 31,607 vehicles in the third quarter of 2022, representing a solid growth of 29.3% year-over-year and achieving a record-breaking quarterly delivery. Following the delivery of our new product lineup based on NIO Technology 2.0 catering to different market segments, we have witnessed strong growth momentum in user demand and robust foot traffic, especially after the debut of ET5s in stores from September, and expect the ET5 delivery will support a substantial acceleration of our overall revenue growth in the fourth quarter of 2022.”

While this target might seem arduous, it is achievable, considering that three new models are available, and NIO has established its presence in European countries such as Germany, the Netherlands, Denmark, and Sweden.

On September 30, the first batch of the mass-produced NIO ET5 was delivered as scheduled in Chinese cities, including Beijing, Shanghai, Suzhou, Hefei, and Guangzhou. More cities were added in the following weeks.

In October, the automaker unveiled the ET7, EL7 (ES7 in China), and ET5 for the European markets at the NIO Berlin 2022. These products are gradually made available in Norway, while Germany, the Netherlands, Denmark, and Sweden have to rely on NIO’s subscription model and leasing programs. The automaker has stated that it would offer a purchase option for users in these four European countries by 2023.

To meet the growing user demand and shorten the waiting time, we have been working closely with supply chain partners to accelerate production and delivery,” said William Bin Li, founder, chairman, and chief executive officer of NIO.

“At the NIO Berlin 2022 on October 7, we introduced our compelling products and holistic service system to more European users. Encouraged by the rave reviews from the local users and media, we have full confidence in our future performance in Europe,” added Mr. Li.