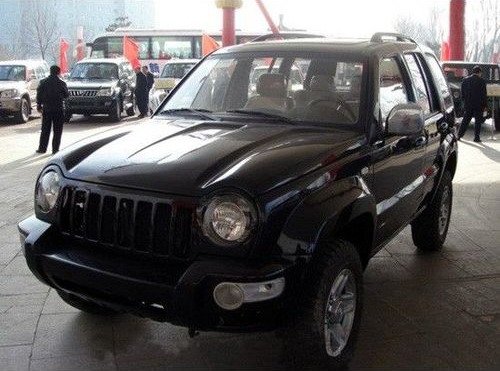 Chinese websites report the imminent arrival of a new BAW at the Beijing Auto Show, called the 007. The car was developed from 2007 when BAW still made Jeeps with Chrysler in the Beijing-Jeep joint venture. It is very well possible that the 007 was cancelled at the time and now, under some deal with Chrysler, revived by BAW (Beijing Auto Works) alone.

The above mentioned Chinese websites prove the facts with one picture of what they say is the 007. Might be, but the picture is more than two years old. 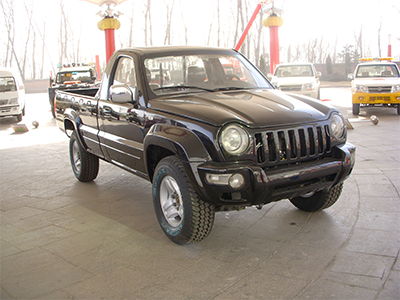 This is a pick up version of the same car, note the same background, at the same event; the ‘2008 BAW Dealer Anniversary’ in Beijing on 6th and 7th January 2008. See here for a press release in English from BAW’s website that features the pick up truck.

It seems likely that the car was ready for production in 2008, shown to dealers at the party, and cancelled somewhere after the event. So if the 007 makes a come back it will likely look a little different, a bit more modern to start with, it is 2010 today…