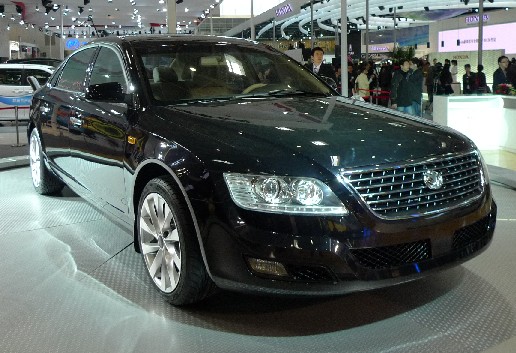 Earlier we saw an expirimental car and two expirimental buses from HNUSP, which stands for Hunan University Science Park. The experimental car was born as a research project from students and scientist from the university. The buses and Zhongqi Sedan however, are not.

HNUSP is now a large spin-off automotive research company, although still affiliated with the university. After the bus-madness they decided to go for a ‘normal’ sedan called Zhongqi. HNUSP brought two cars; a black machine with an SAIC 1.8T and a blue hybrid. 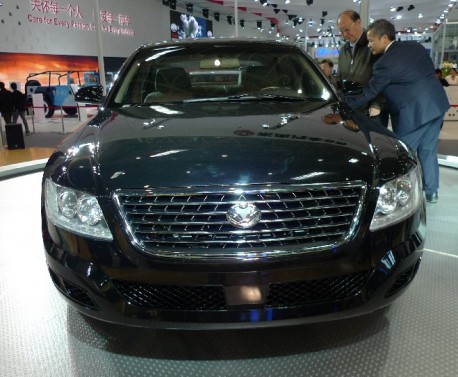 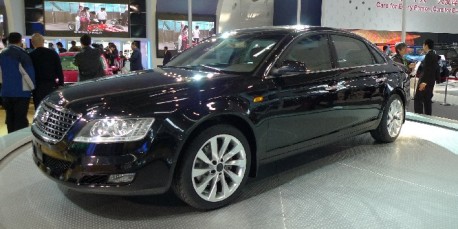 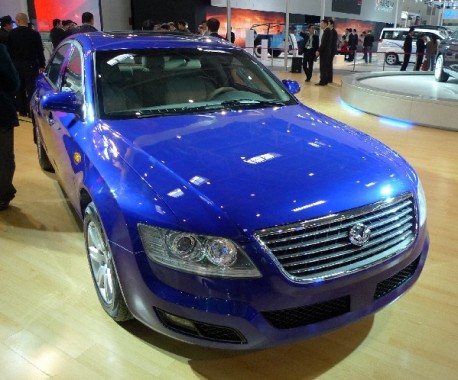 The hybrid has the same engine plus a 110kw and 450nm electric motor. Range on electric power is 200 km. Top speed is only 150km/h and that is all thanks to the added weight of the batteries and electric motor. It makes one wonder how much sense do those hybrids really make, especially when considering that 99% of electricity in China comes from very filthy coal-powered power plants. 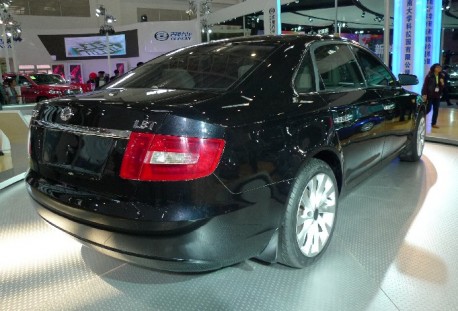 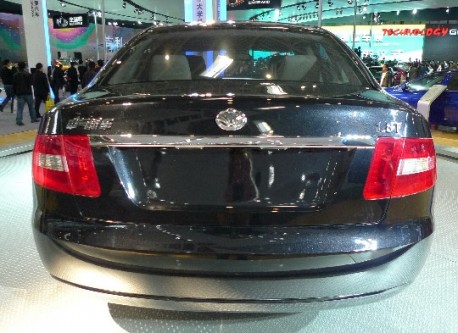 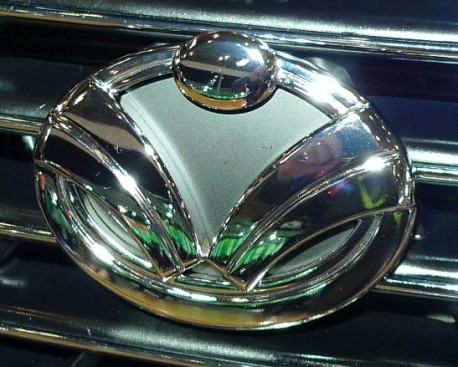 The Zhongqi’s are so far a showcase to demonstrate HNUSP’s abilities. But when asked staff told me production is not completely out of the question. Well, we will see.