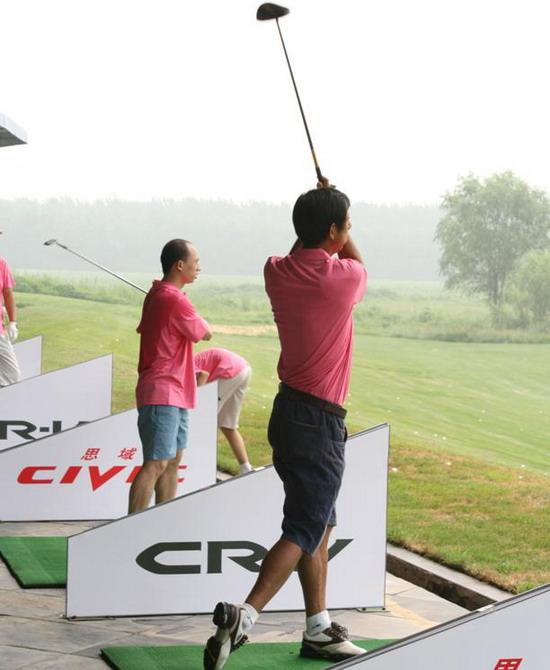 Honda Motor President and Chief Executive Officer Takanobu Ito said Tuesday the company plans to increase its manufacturing capacity in China by 36 percent by 2012, in a move that will expand the presence of Japan’s second-largest automaker in the world’s biggest auto market.

A factory operated by Guangqi Honda Automobile Co., a joint venture with Guangzhou Automobile Group Co., will double its capacity to 240,000 units by 2011.

Honda plans to introduce three hybrid car models into China over the next three years.