Changan, PSA create new joint venture, DS line to be Made in China 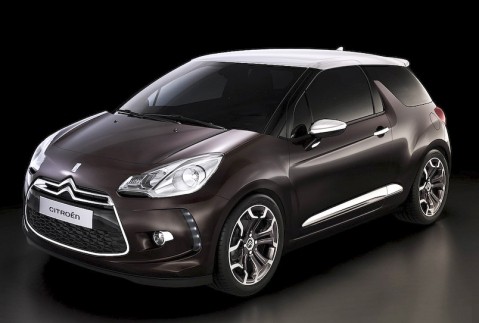 The contract was signed by Xu Bin, president of China South Industries Group Corporation, Changan’s main shareholder, and Philippe Varin, chairman of the French part’s Managing Board, at a ceremony attended by Wu Bangguo, chairman of the Standing Committee of the National People’s Congress, Bernard Accoyer, president of the National Assembly of France.

Their initial cooperation will focus on introducing the Citroen DS line in China and launching a dedicated new brand for the venture, the two companies said in a joint statement. The contract also allows for the joint venture to market, at a later date, further vehicles under the partners’ other brands, Peugeot and Changan, they said.

[PSA already has a joint venture with Dongfeng, selling cars under the ‘Peugeot’ and ‘Citroen’ brands, that jv will continue operations until Chang’an-PSA will start using those brands, and that is when the jv-contract between Dongfeng and PSA expires]

Based in Shenzhen, southeast of China, the joint venture will have initial annual production capacity of 200,000 vehicles and engines, which will meet the highest environmental standards. The contract also outlined two production lines, a specific range of vehicles by each side and a research and development center.

The new joint venture will be capitalized at RMB 4 billion yuan (590 million U.S. dollars), to be shared equally by the two partners, and backed by an initial investment of RMB 8.4 billion yuan (1.24 billion dollars).

The first vehicle is scheduled to be launched in second-half 2012, provided the joint venture is finally approved by the relevant authorities, the statement concluded.