Spotted in China: a Mercedes-Benz ML But it is Not 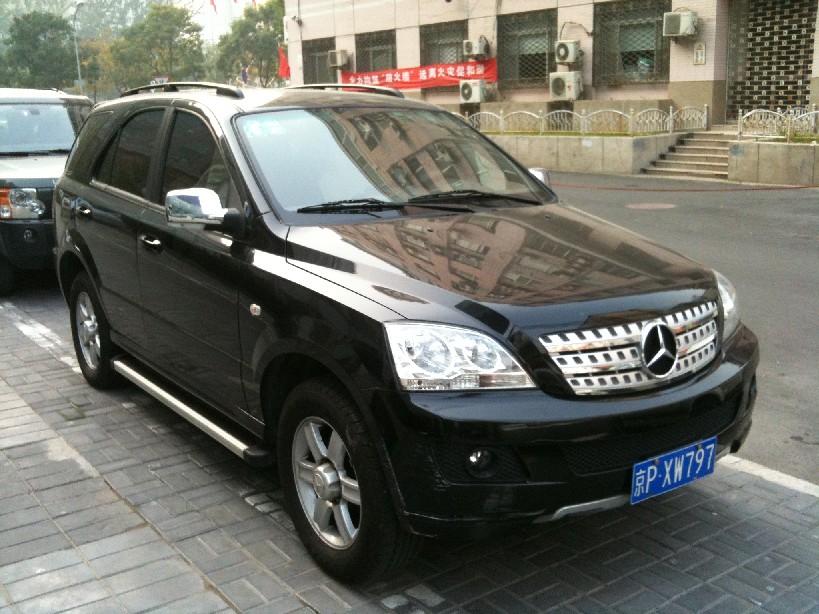 Parked near my house in Beijing. One would think a boring Benz ML but it is much better; it is a fake boring Benz ML, there is a Huanghai Qisheng SUV underneath. Conversion well done, but actually it wasn’t so much work as might appear. 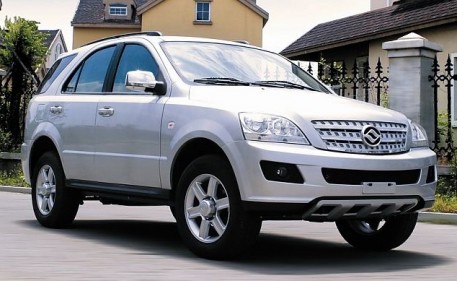 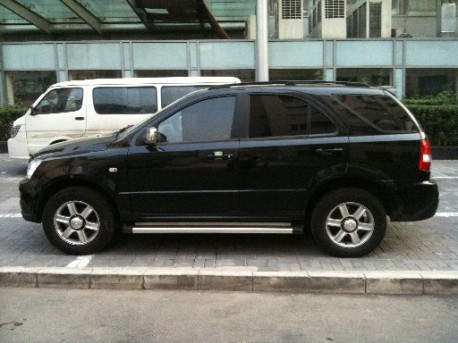 Huanghai thinks ‘suv’ is not cool, so their suv’s are called ‘cuv’. 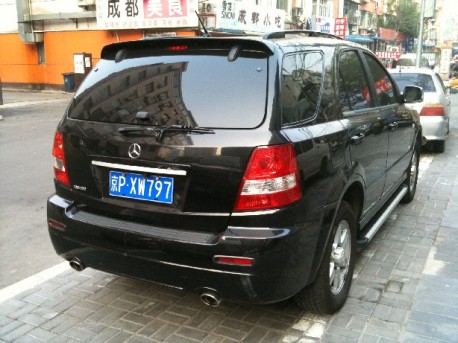 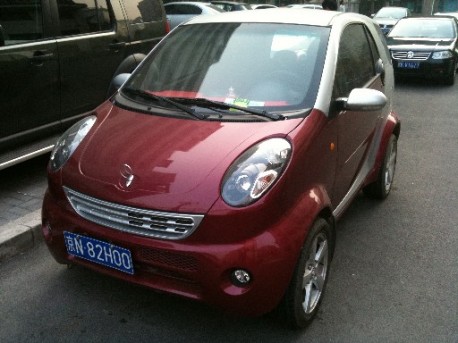 The wife’s car, parked very near to the ML. It is a Shanghuan Noble, a copied Smart with the engine up front. Real Smarts don’t have Benz-stars, conversion not well done. Benz tries to sell Smarts in China but nobody is buying them, Chinese people think Smart too expensive. The Noble on the orther hand, is a succes. The Noble costs 36.900 to 49.000 yuan. A Smart costs 134.800 to 20.600. Conversion, again, 60 yuan. Who is stupid?