Guangzhou Auto Trumpchi is OUT 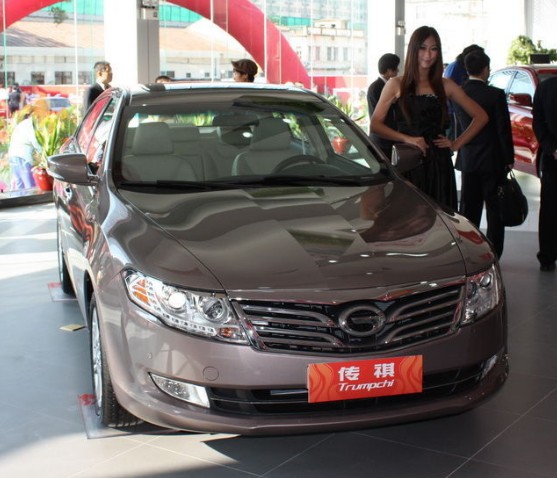 Production of the Guangzhou Auto Trumpchi was sceduled to start in September. After some delay production has started in late October. The new car was spotted at a dealer-presentation at the factory in Guangzhou. 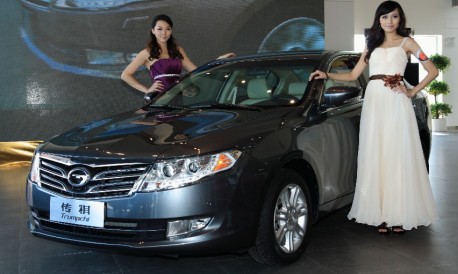 The Trumpchi debuted as TrumpchE at the Beijing Auto Show in April. It is based on an old Alfa 166 platform and powered by an Alfa/Fiat 2.0 Twinspark engine. Guangzhou Auto is working on other engines, including a 1.6, a 2.4 and a 2.4 diesel. Price will range from 130.000 to 180.000 yuan. Debut on the market yet unsure but likely soon after the Guangzhou Auto Show in December. 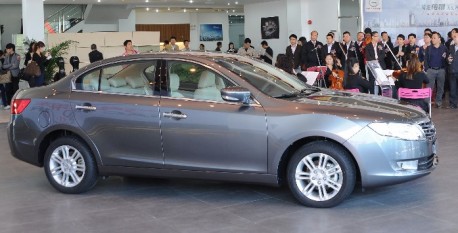 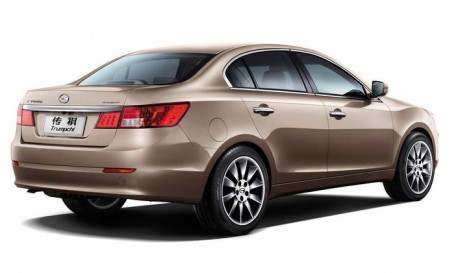 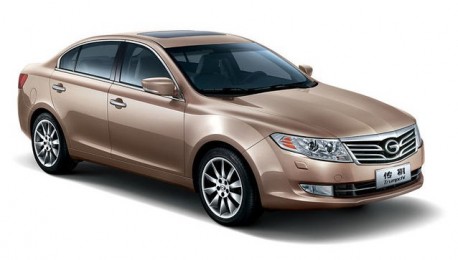 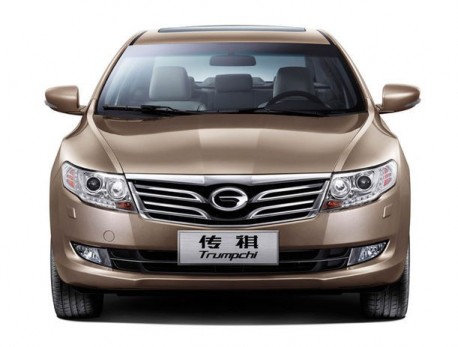 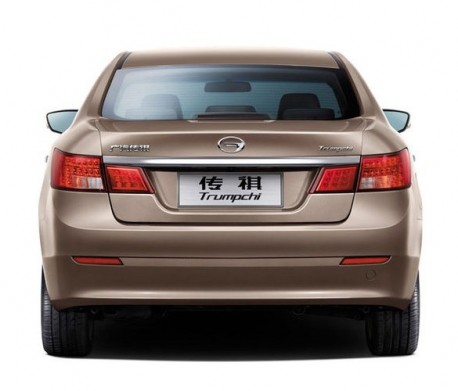