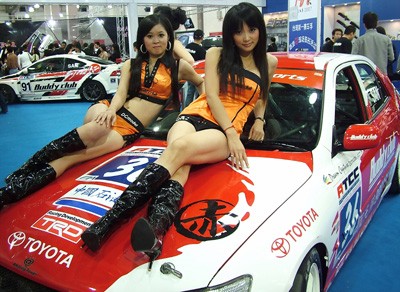 Toyota will invest nearly $700 million in its first fully-fledged research and development (R&D) base in China, AFP reported on Thursday.

Toyota Motor Engineering & Manufacturing (China) Co Ltd plans to build the R&D base at an economic development zone in Changshu, near Shanghai in East China, the report said.

The company plans to invest $689 million to buy land, build research facilities and a test track, the report said, quoting a spokeswoman for the automaker in Tokyo.

The R&D base will begin operations in the spring of 2011. R&D staff members will survey the Chinese auto market, study quality control at its local assembly plants and develop low-emission vehicles and engines for the market.

The company plans to expand the employment from an initial 200 to 1,000.