China to end tax incentives for small-engine vehicles in 2011 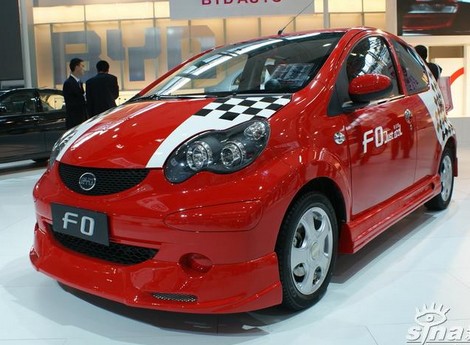 BEIJING – China will resume levying a 10 percent purchase tax on vehicles with engine sizes of 1.6 liters or less beginning in 2011 as the country rebounds from the financial crisis and the economy has regained its rapid growth, the Ministry of Finance (MOF) said Tuesday.

China halved the sales tax from 10 to 5 percent on cars with engines of 1.6 liters or smaller in 2009 to combat the financial crisis and spur the use of clean and fuel-efficient cars.

The tax was then raised to 7.5 percent on Jan 1 this year.

“China launched the tax incentive policy in 2009 to boost domestic consumption amid the financial crisis. The policy needs to be adjusted now as the country has ridden out the crisis,” said Liu Shangxi, an official with the MOC.

Boosted by tax incentives and other favorable policies, China’s auto market grew rapidly in the past two years.

China’s auto sales are expected to hit 18 million units in 2010 as the Jan-Nov sales reached 16.4 million autos, according to data from the China Association of Automobile Manufacturers.