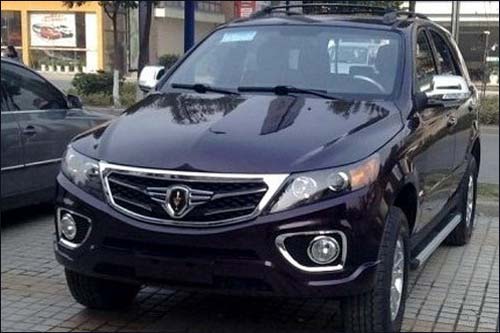 Brilliance Automotive is working on its first SUV. At the same time Brilliance’s sub-brand Jinbei will also launch a SUV and that car is pictured on the pics in this post. Jinbei makes vans and minivans and wants to move to passenger car territory with this one, to be launched late this year. 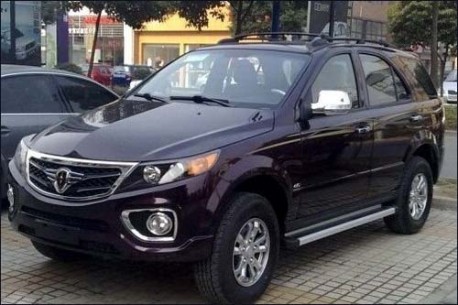 Price will start around 130.000 yuan and end around 170.000 yuan, making it a mid-level machine. Jinbei would likely be better of at the cheap end of the suv market where cars trade for 100.000. But at least the front has a lof of chrome for the money. Engine is expected to be an 2.4 petrol originally sourced from Mitsubishi.