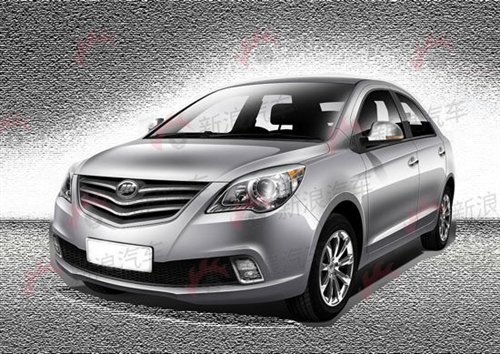 The current Lifan 520 has been on the market since 2006 and hardly anybody bought one. That might change with the new car which according to these first two renderings loox much better. It will come as a concept to the Shanghai Auto Show and hit the market in late 2012 or early 2013, still a long way indeed. 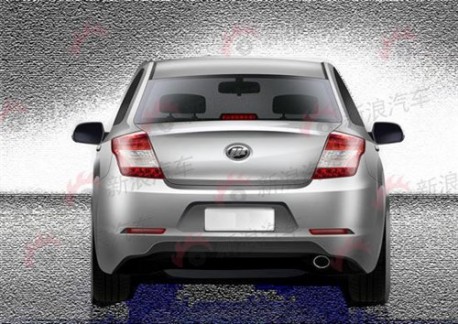 There is good news on the engine front as well. Lifan will replace the old 2.0 for a modern 1.2 with a supercharger with more power and better economy than the 2.o.