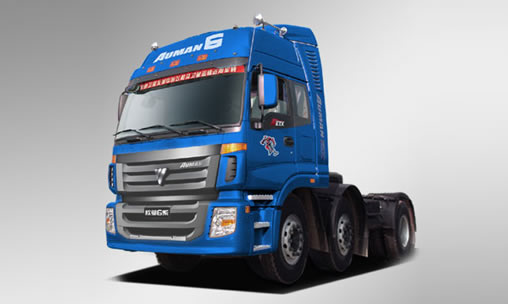 China’s leading truck manufacturer Beiqi Foton Motor announced on April 30 that it has signed a Memorandum of Understanding (MOU) with India’s Maharashtra state government to manufacture trucks in India.

Beiqi Foton Motor intends to invest at least 16.76 billion rupees ($378.78 million) through fixed assets, equipment and others upon the approval from the Chinese government and the completion of liabilities with Maharashtra state government.

The signing of the MOU and the following investment in India serve as a key step for the truck maker to implement its strategies and is an important move for its globalization dive, said a statement of the Beiqi Foton Motor.

The plant will be a comprehensive producing body and mainly produce heavy and light trucks according to the demand of local market, said Wang Shuguang, heading Beiqi Foton Motor’s public relations.

Wang told Xinhua that the parts and components will mainly be sourced from local producers and Beiqi Foton Motor will take concrete steps in the second half of this year. The location of the plant has not been finalized and could be in Mumbai or Pune with several options available, said Wang.

The Beijing-based Beiqi Foton Motor sold more than 600,000 vehicles in 2009 as the largest in the world.