Renault has Big Plans for China, but no local Production 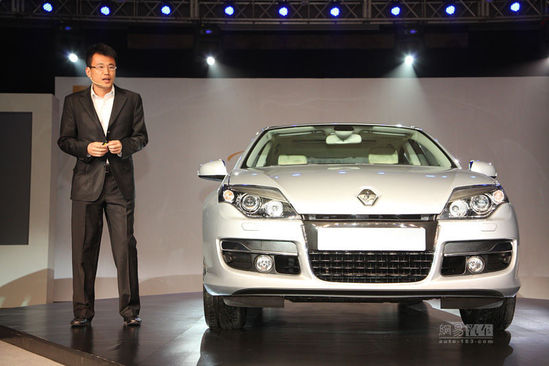 Renault has big plans for China, the company expects China to be its second biggest market in four years, the biggest will still be France. Renault will add seven new models to its China line up this year, including the new Laguna, the Latitude, the Megance CC and the Fluence. Renault wants to have 80 dealers in China by the end of this year.

But there is a big but, Renault still does not have a partner for local production and doesn’t seem to be looking for one. All current Renaults are imported and so will the new ones. That means they will always be more expensive than the competition. This doesn’t matter so much for nice models such as the Megace CC and the Fluence but is does matter a lot for mainstream cars like the Laguna en Latitude. A higher price can also be justified when you offer a much better car. Renault? Non!, they don’t. The plan so seems not a very good one and is likely to fail.

Volkswagen by the way will soon list the Eos, imported as well but with a Volkswagen badge on it, which the Chinese know very well and which they will choose above the unknown Renault.