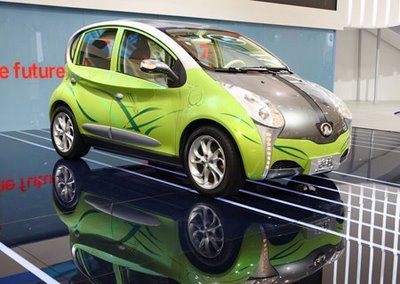 The State Council, or China’s cabinet, on Wednesday began soliciting public opinions on a draft regulation for the implementation of the Vehicle and Vessel Tax Law, which will exempt electric cars, fuel-cell vehicles and hybrid vehicles from taxation.

The draft regulation was created in line with the Vehicle and Vessel Tax Law, which stipulates that “tax reductions and exemptions should be granted for vehicles and vessels that save energy or use new energy,” according to a statement released on Wednesday by the Legal Affairs Office of the State Council. Taxes on other hybrid vehicles will be halved, the regulation said.

Provincial-level governments should create their own taxation standards in accordance with vehicles’ engine capacities, as well as the total number of vehicles in the area and local tax laws, the regulation said.

Opinions on the draft regulation can be submitted via mail, email or by logging on to www.chinalaw.gov.cn until July 14.