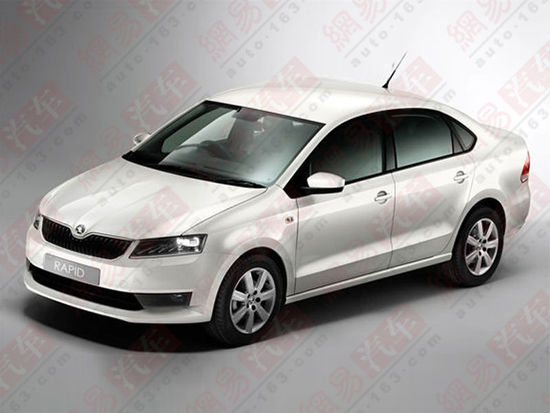 Skoda is working on a new cheap compact sedan for big developing markets such as China and India. Name is likely to be ‘Rapid’. Camouflaged prototypes have been seen several times in Europe. It is not sure though whether Skoda will sell it on the Old Continent. 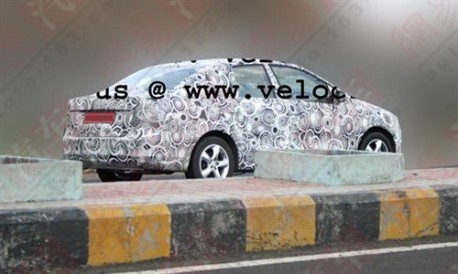 China seems sure, the sedan will be made at the Shanghai-VW joint venture, production will start late 2012 and listing is expected for early 2013. The Rapid stands on VW’s PQ25 platform that also underpins the Volkswagen Polo. More as we get it. 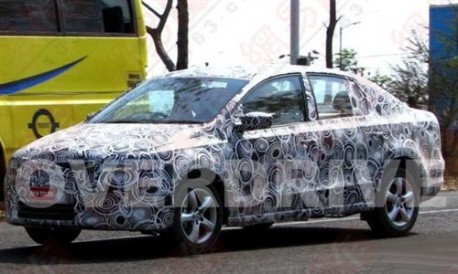