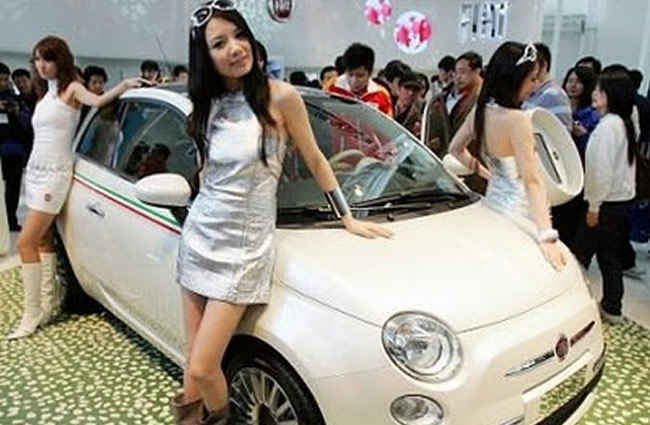 Fiat Group Automobiles, a unit of Fiat Spa , plans to expand its dealership network in China to around 100 dealers from 40 by September 2012, a company executive said on Tuesday.

Fiat Group Automobiles will also launch in China a medium sedan, known as the C-medium, specially designed for the Chinese market in September next year, said Lorenzo Sistino at a press conference in Shanghai to launch the company’s Fiat 500.

“Today we have 40 dealers and our target is to have 100 dealers by the launch of the C-medium, by September more or less next year,” Sistino said.

Fiat Group Automobiles aims to sell around 140,000 of the medium sedan per year from its launch, around half the company’s 300,000 car sales forecast for 2014.