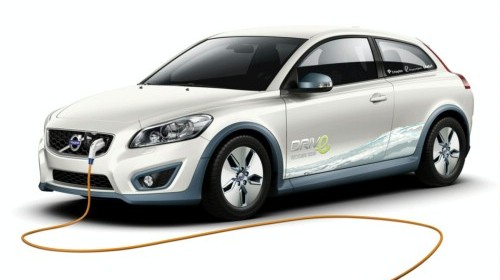 Volvo, the Swedish carmaker owned by China’s Geely, has formed a partnership with Siemens, the German engineering group, to develop electric cars and ancillary equipment.

The venture marks the latest in a series of partnerships between carmakers and suppliers to develop various types of electric vehicles.

Siemens already has deals with BMW and Renault to develop electric-car charging equipment.

Volvo and Siemens said in a statement that they would co-operate in the development of electric drive technology, power electronics and charging technology, as well as the integration of those systems into the C30.

Siegfried Russwurm, a member of Siemens management board, said: “It is our long-term goal to establish Siemens as a global system provider with solutions both inside and outside of electric vehicles. We see ourselves as a comprehensive electric mobility pioneer.”

The companies did not say whether Siemens’ technology would also be made available to Geely. The Chinese government is heavily promoting electric vehicles to help alleviate the country’s environmental and energy dependence problems but electric vehicle sales in large numbers are not expected for several years.

Volvo and Siemens have scheduled a news conference later on Wednesday.

Geely’s purchase of Volvo last year was the biggest acquisition of an overseas brand by a Chinese carmaker. It is viewed as a model of a successful acquisition in the automobile sector by Beijing, which is encouraging other China carmakers to look overseas for targets.