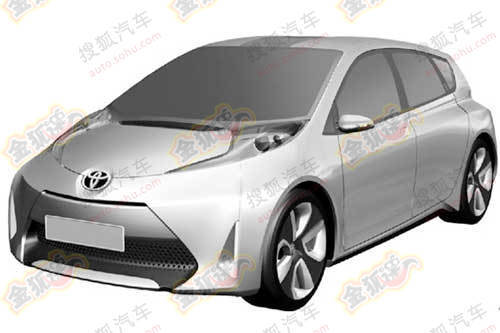 The Toyota FT-CH Hybrid Concept debuted at the 2010 Detroit Auto Show. Toyota never confirmed it for production. However, China’s famous patent bureau leaked again, Toyota did apply for patent on the FT-CH which means production is now very likely. 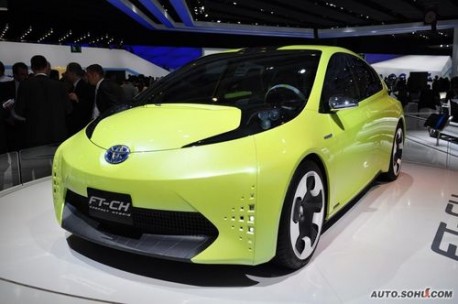 The FT-CH has to make hybrids ‘sexy’ and more appealing for younger buyers, in short, everything the Prius is not. The FT-CH certainly loox sporty and kinda cool, but sexy? Toyota hasn’t said what is under the bonnet, but a little bit more power than in the Prius would do it good. 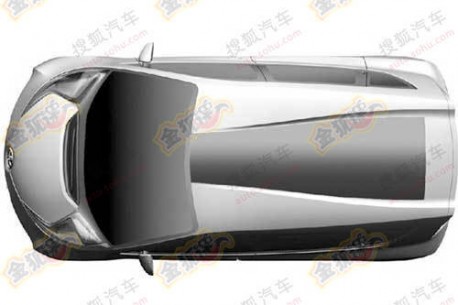 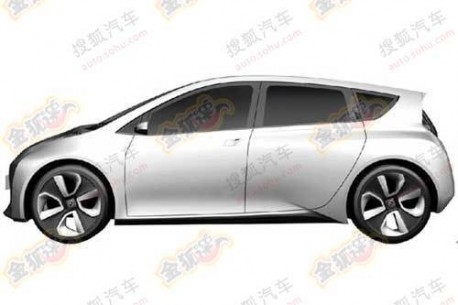 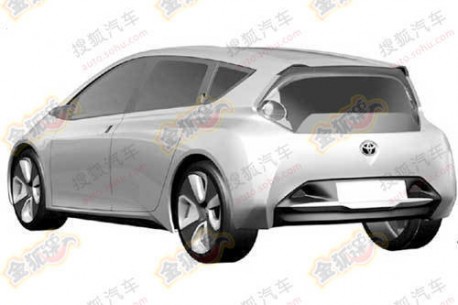