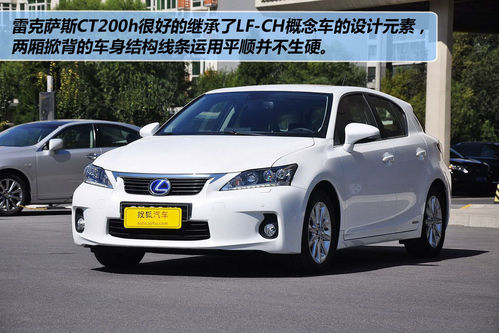 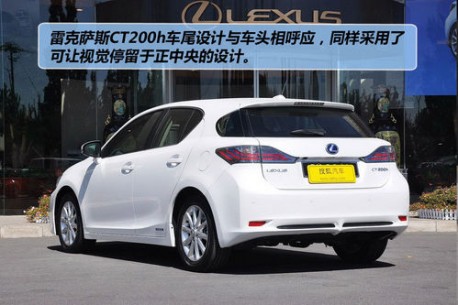 The price of the Lexus sounds even better considering it is imported from Japan. The e6 for sure is made locally. This might not sound that important but for Chinese car buyers it is, everything from abroad is better than everything made locally. In this case, Toyota might take some revenge on BYD for copying all its cars.

The CT200h has a 1.8-liter four-cylinder gasoline engine and a pair of electric motors combine to give the Lexus CT 200h some 134 horsepower, while an electronically controlled continuously variable transmission (CVT) works as ringleader.