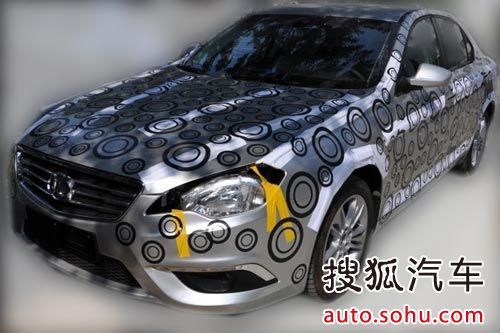 The best spy shots so far of the upcoming Beijing Auto C70, based on the old Saab 9-5. BAIC, mother of Beijing Auto, bought the rights back in 2009 from then-owner General Motors. The rebadged and slightly redesigned car debuted as the C71 concept at the 2010 Beijing Auto Show. These latest spy shots show another redesign. 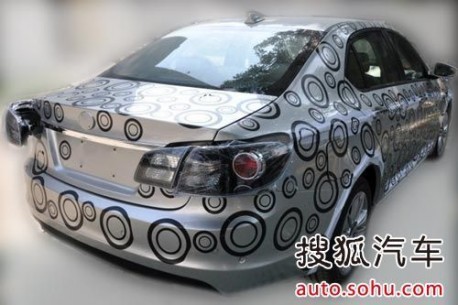 The ‘new’ Beijing Auto C70 will debut at the April 2012 Beijing Auto Show. Beijing Auto is also working on a stretched version of the C70, tentatively called the C70G, for those who prefer to be driven. 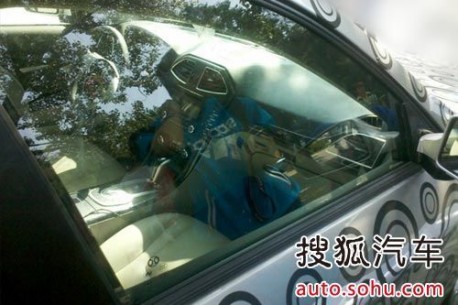 Beijing Auto did their thing on the dash, surely different than the 9-5 was. Wonder where the key will go…