Citroën DS5 to come to China early next Year 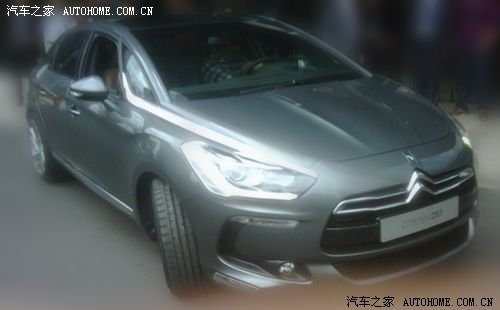 Spy shots from the first Citroën DS5 seen on Chinese soil. The DS5 will officially arrive in China on the April 2012 Beijing Auto Show and will be listen soon thereafter. Citroën’s new flagship will at first be imported until around mid-2013 when local production starts at the new Chang’an-PSA joint venture. 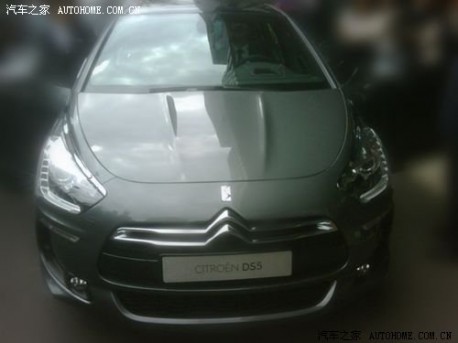 The joint venture will also make the DS3 and DS4. The China-bound DS5 will not get the HYbrid4 diesel hybrid system since most big Chinese cities, including Beijing and Shanghai, have banned diesel engines in passenger vehicles. China will get the patrol-1.6 turbo instead.