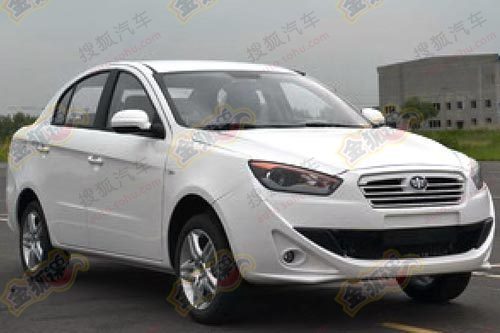 And now, ain’t it a looker! By and the way: the vehicle’s English name is Oley. 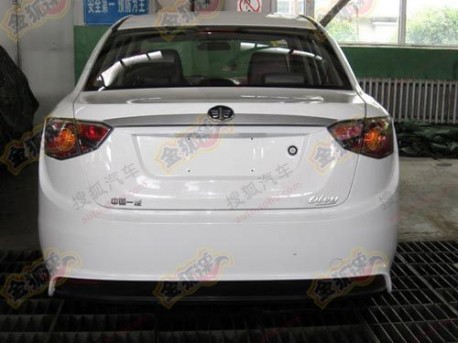 The B30 is based on a FAW-Volkswagen Jetta PQ32 platform, the Jetta is still in production in China by the FAW-VW joint venture. Earlier reports indicated that the Oulang would get a VW 1.6 engine but the latest news is that FAW’s own 1.5 will be under the bonnet, good for 80kw and mated to a 5-speed manual or 5-speed automatic. Price of the Oulang will start around 70.000 yuan. A package to die for.