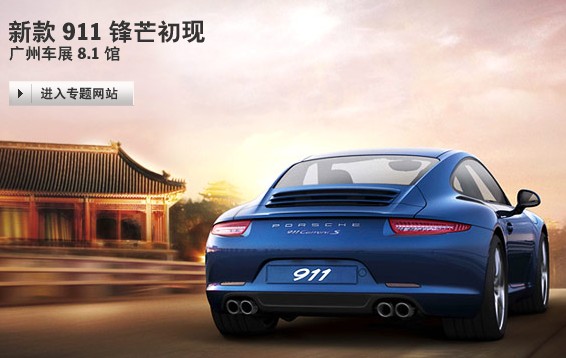 With the continuing surge in demand for premium sport utility vehicles (SUVs), China will overtake the United States as the largest market for Porsche AG, the German luxury car brand in 2014, said a company executive.

“China has been our second-biggest market, with more than half of sales coming from our SUV model, the Cayenne. We expect it to beat the US to be our No 1 market in 2014, with significant sales growth from the coming, smaller SUV model, the Cajun,” said Helmut Broeker, chief executive officer of Porsche (China) Motors Ltd.

However, he said the company has “not decided” yet whether to locally produce the Cajun model – which is widely expected to be very popular – in China because “local production of the vehicle would need at least 25,000 to 50,000 units in annual sales”.

In the past four years, SUVs have become the most popular type of car in China’s automobile market and have the fastest sales growth.

According to the China Association of Automobile Manufacturers, 1.33 million SUVs were sold in the country in 2010, a year-on-year increase of 101.27 percent, almost four times the sales growth of sedans.

Porsche will have 39 dealers around China, 10 years after becoming established in the local market. It aims to add 20 more dealers by the end of next year.

“The strong growth brings a big challenge: We need to provide enough, and high-quality, service to the customers. So the major task for us in the next year will be training our dealers,” Broeker said.

“And we also need new ideas to strengthen the Porsche brand in China’s market.”

He said that a Porsche Driving Experience Center will be opened in China, the third country with such a facility, after Germany and the United Kingdom.

The center, to be located in Shanghai, will be the first and only one provided by automaker to issue an international race track driver’s license for Chinese sports car fans.