Facelift for the Audi A4L in China 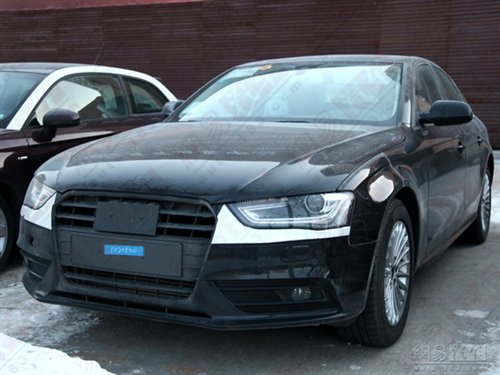 The Audi A4L will get a facelift. The A4L is a China-only version of the A4, stretched in the middle by some 10 centimeters for more space for passengers in the back. The A4L is made by the FAW-VW joint venture. 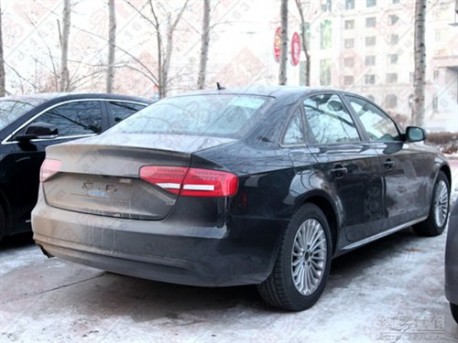 The European A4 got a facelift recently so Audi wants to bring the China-made A4L in the same line. The facelifted A4Lwill debut next year, likely at the April 2012 Beijing Auto Show. Engines will remain the same: 1.8 and 2.0 TFSI.