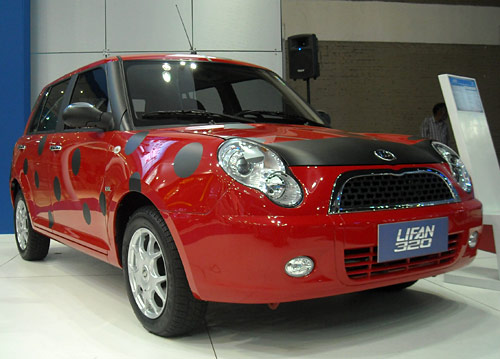 Construction has begun on Lifan Motor’s second automobile production plant. The factory, which has a designed annual capability of 150,000 units, will begin production in 2013. Meanwhile, the second phase of construction on the manufacturer’s first factory is close to completion, Yin Mingshan, Lifan’s board chairman said.

The factory will see its production capability increase from 100,000 units a year to 180,000. Lifan hopes to manufacture around 400,000 vehicles annually by 2015. “Lifan hopes (for its production) to be more stable (by that time),” Yin said. The Chongqing-based manufacturer has seen its sales grow more than 60 percent this year.