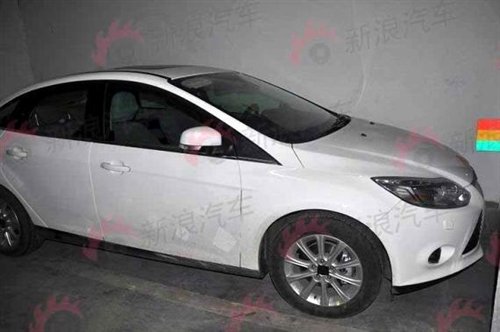 The new Ford Focus had its worldwide debut at the 2010 Beijing Auto Show. The China-made version however will debut at the April 2012 Beijing Auto Show, a full two years later. It seems Ford still hasn’t realized that China is by now the biggest auto market in the world. Too slow Ford, far too slow! 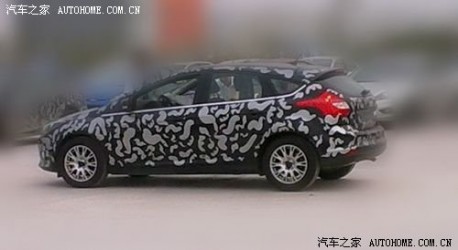 The Focus is made in China by the Chang’an-Ford joint venture. There will be two engines for the Chinese market: 1.6 and 2.0, mated to a 5-speed manual or 5-speed automatic. The current 1.8 will not return. Price will start around 100.000 yuan.

There are rumors about a very hot Chinese Focus powered by the 240hp 2.0 turbo that is also available in the China-made Ford Mondeo, but that engine will certainly not be available in the Focus at launch.

The current Ford Focus will likely continue as a budget-alternative or it will be part of a yet to establish sub-brand from the Chang’an Ford joint venture.