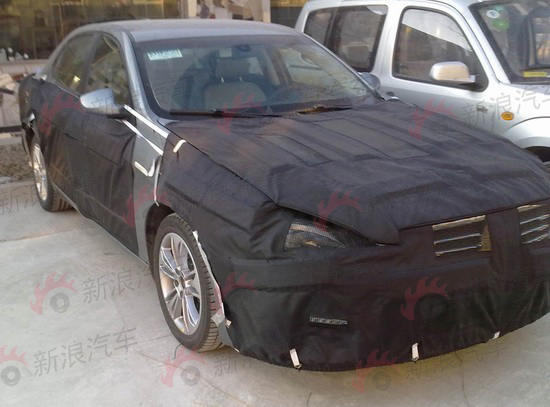 Saab is almost dead but at least some of the brand’s DNA will survive in China. Not by Pangda or Youngman but by good old Beijing Auto that bought the rights to the ‘old’ Saab 9-5 and Saab 9-3 from General Motors in 2010. The Saab 9-5 will return as C70G (or C70), it will likely debut at the April 2012 Beijing Auto Show. 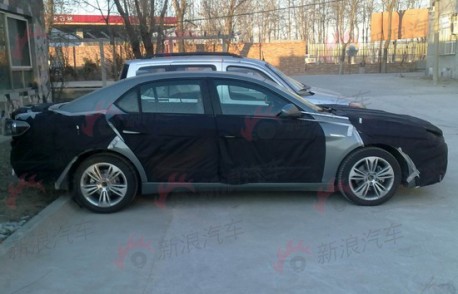 Beijing Auto also bought Saab’s 2.0 turbo and 2.3 turbo, the last engines properly developed by Saab itself. The C70G will likely be powered by the 2.3 turbo. Beijing Auto is also busy reviving the Saab 9-3 which will get the 2.0 turbo. 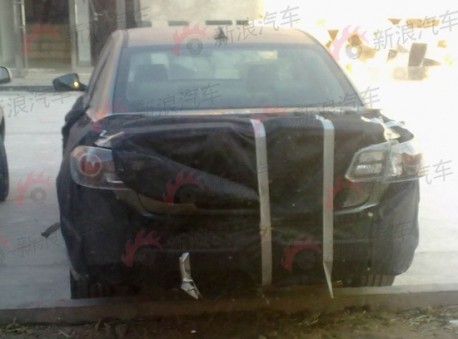 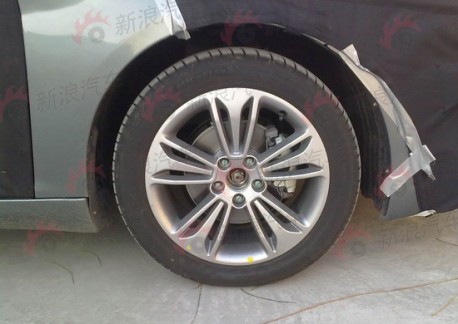 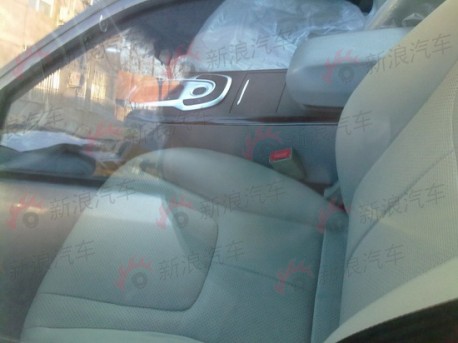