Old Pic: a Police woman and a Hyundai Sonata Police car in China 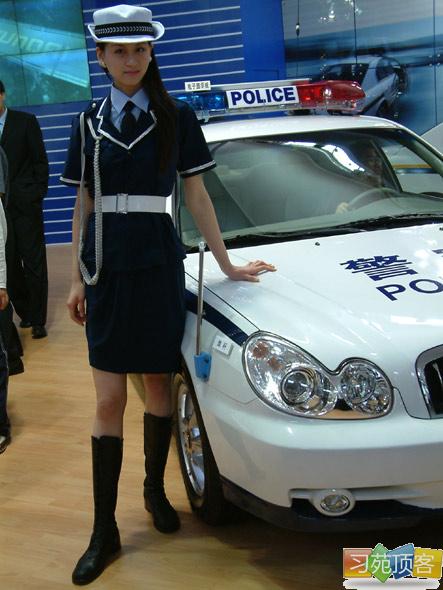 Here we have a very nice old pic from a very sexy lady on a police equipment show in China with a Hyundai Sonata police car. It is 2002 and the first China-made Sonata is just launched on the Chinese car market, based on the facelifted 4th generation model. 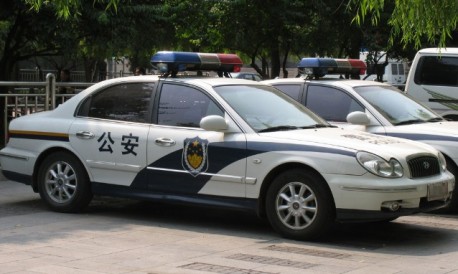 The Sonata was, and is, made in China by the Beijing-Hyundai joint venture. It was used as a police car in Beijing and surrounding cities from 2002 on but that didn’t last long, due to quality issues with the first batch of China-made cars most Sonata’s were soon replaced with Elantra’s. 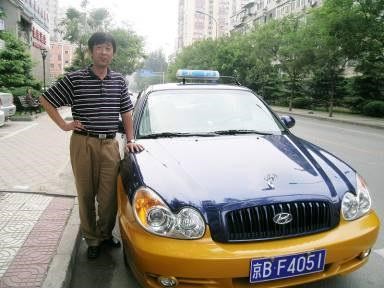 Exactly the same thing happened with Beijing’s taxi fleet. I still can remember taxi drivers getting really pissed off when I asked them about their new Sonata-car. It broke down all the time, they said, and used far too much patrol! The taxi’s too were replaced with Elantra’s. Nowadays Sonata police cars and taxi’s are a rare thing to see.

Later on quality improved and this fourth-gen Sonata, first-gen for China, is actually still in production today, it is now called the Sonata MolnCa and produced in the same factory as the new 6th gen Sonata. The 5th gen Sonata that was made by Beijing-Hyundai as well died when the 6th came in, the 4th however seems here to stay.

Chinese car buyers, can choose between two Sonata’s, now, ain’t they lucky or what?