Calling for Roadside Assistance in China 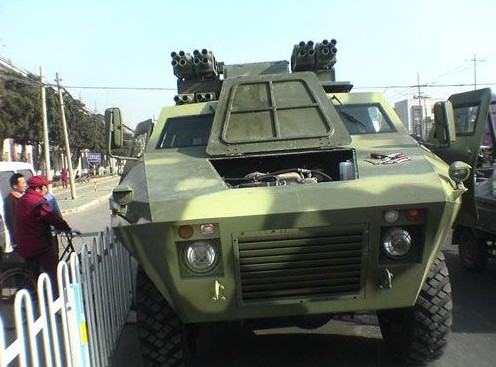 Break down!, better call Roadside Assistance quickly before this massive armored people carrier (APC) causes a big traffic jam. The vehicle on hand is a ‘Type 2020’ APC made by a company called Shaanxi Baoji XinXing Special Vehicle from the great city of Baoji in Shaanxi Province.

The Type 2020 is used by the Chinese army, the Chinese military police and has been exported to some ten countries in Africa and the Middle East. Standard armament is a 12.7mm Gaoping gun and 2×8 smoke grenade launchers. Power comes from a 4.2 6-in-line diesel made by Dongfeng. 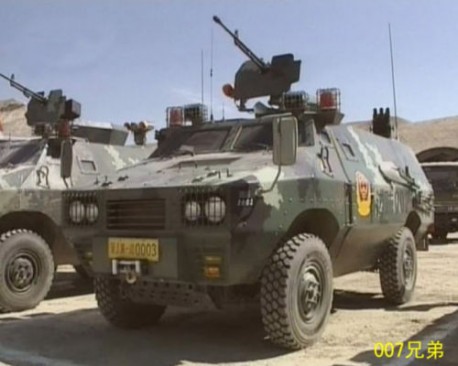 The 2020’s big brother, the Type 2002 A APC. Heavier armor and can be equipped with a rocket launcher, but carries the same 12.7mm as standard. 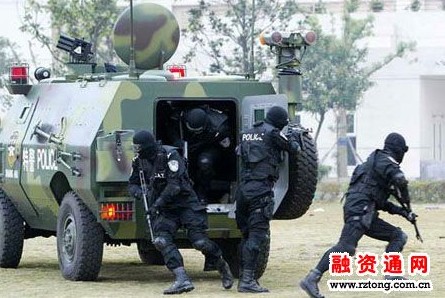 Fine war machines they are indeed, hopefully they don’t break down on the battlefield…