Chrysler 300C to come back to China 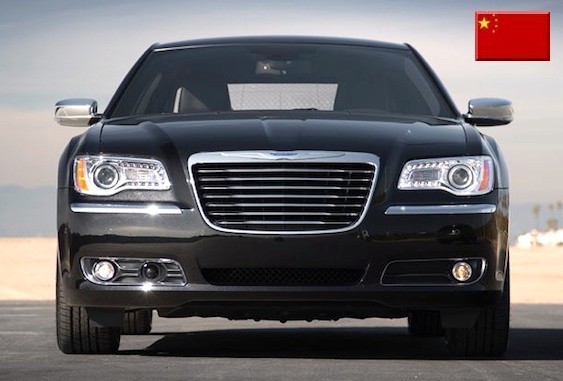 The new Chrysler 300C will be listed on the Chinese car market this year, the 300C will officially debut at the Beijing Auto Show in April. It will be imported into China and therefore more expensive than competition which is all locally made. Power comes from the 3.6 V6 that turns out 292hp, mated to an eight-speed automatic. The old 300C was made in China by the Beijing-Chrysler joint venture, along with the Sebring, from 2006 until late 2009. Via: Xgo.