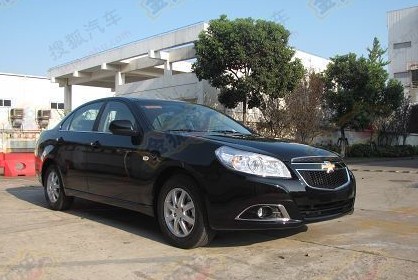 These are the first all-naked spy shots of the facelifted Chevrolet Epica, it will debut at the Beijing Auto Show in April and it will be listed on the China car market in that same month. The facelifted car gets a new front with a redesigned grill, bumper and head lights. 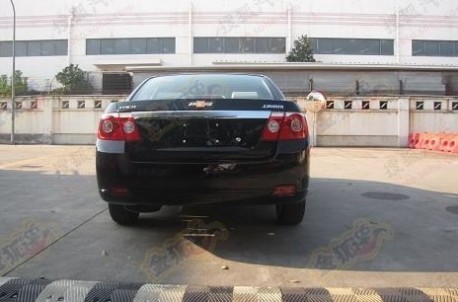 The Epica is based on an old Daewoo and rebadged as Chevrolet for the Chinese market. The Epica is made in China by the Shanghai-GM joint venture. 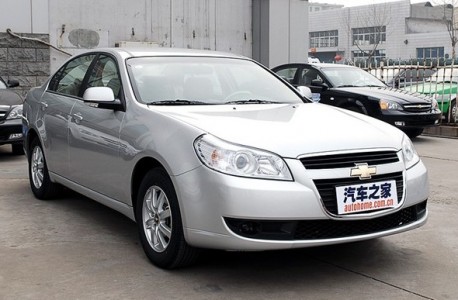