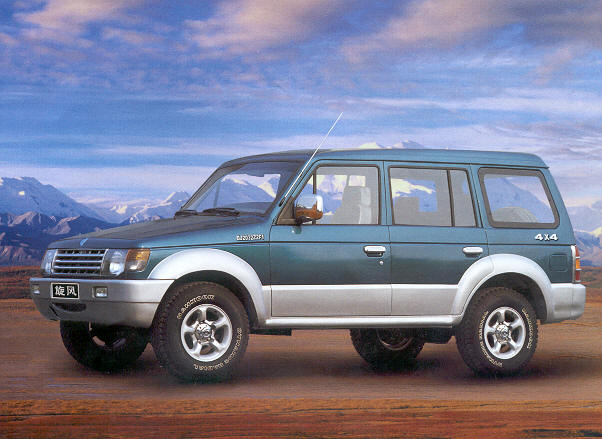 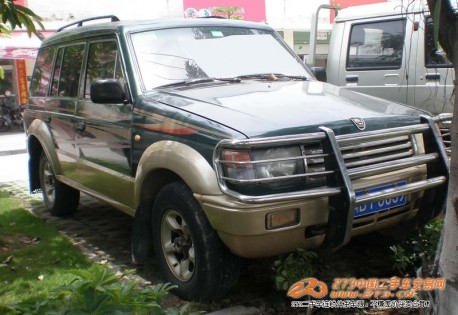 The BJ 2032 was originally developed for the army but rejected, Beijing Auto Works therefore  turned it into a civilian vehicle which became the BJ2032 Tornado. Design-wise it was inspired by the period Mitsubishi Pajero but Mitsubishi did have nothing to do with it. 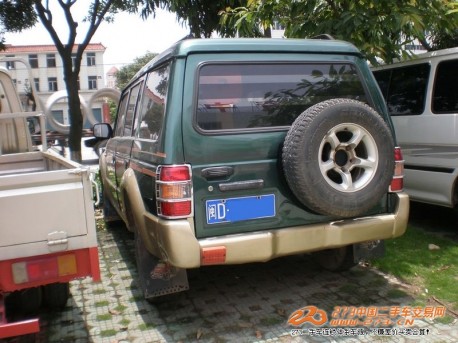 The bodywork was designed by BAW and fitted on the relatively small 2024, the platform had to be stretched and widened. Fortunately the platform had proven very flexible which BAW knew as know other, good as they were in making the strangest vehicles on it… 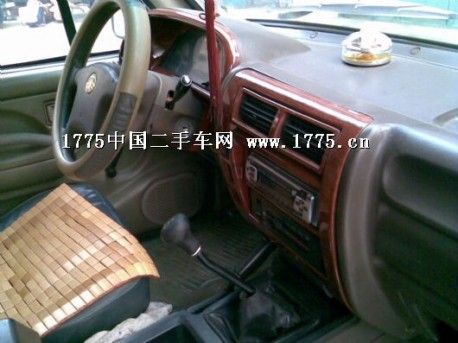 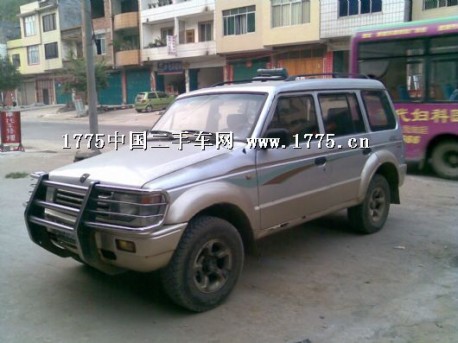 Bull-bar was a factory extra. 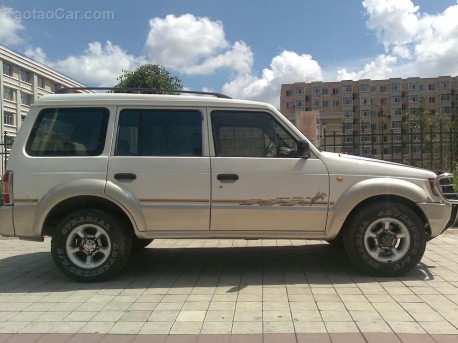 Even though is was made for just three years Beijing auto works managed to get a ‘second generation’ (二代) ready by early 2003. The BJ2023 got a new standard paint-job, with a horse on each side, and a slightly updated interior. 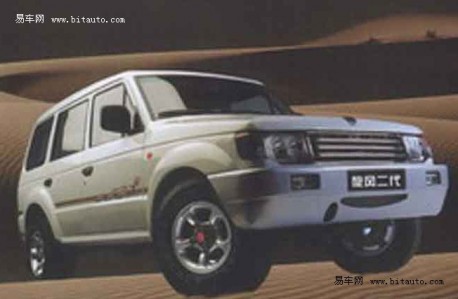 These days the BJ2032 Tornado is a very rare car. Some are still driving around in the provinces but in the big cities they are just gone, mostly because of new regulations forbidding vehicles with old polluting engines to enter the city. I have never seen any Tornado in a museum so I sadly have to assume  they were all scrapped. 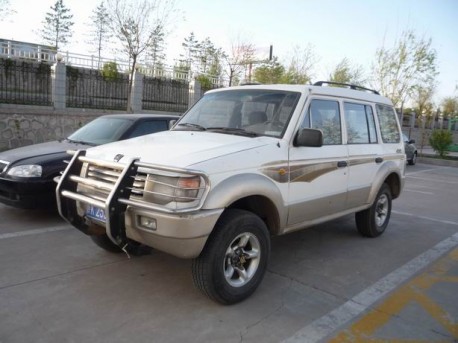