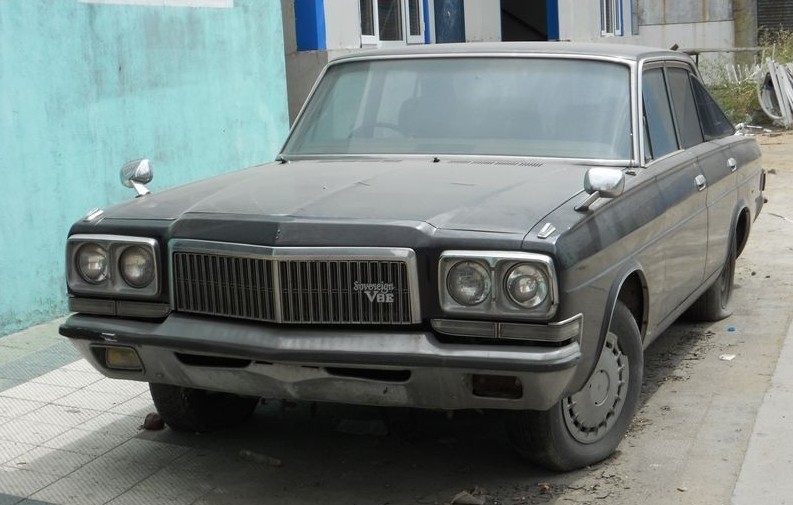 Here we have a very fine Nissan President H250 Sovereign V8E, seemingly abandoned somewhere in China. This is a second-generation President was made by Nissan in Japan from 1973 until 1981. Nissan never sold the President in China officially. The steering wheel of this particular car is on the ‘wrong’ side which is not allowed except when it is imported through diplomatic channels, so this beauty is likely an ex-embassy car that was somehow left behind. 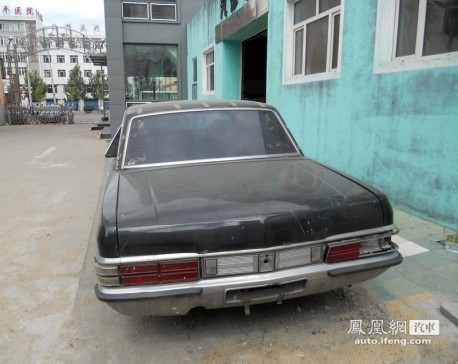 The Nissan President H250 Sovereign V8E was powered by a 4.4 liter ‘Y44E’ V8, good for 200hp and 343nm. After this second generation Nissan made two more Presidents, the 3th-gen HG50 and the 4th-gen PGF50. In 2010 however production was ended and Nissan has been without a President ever since.