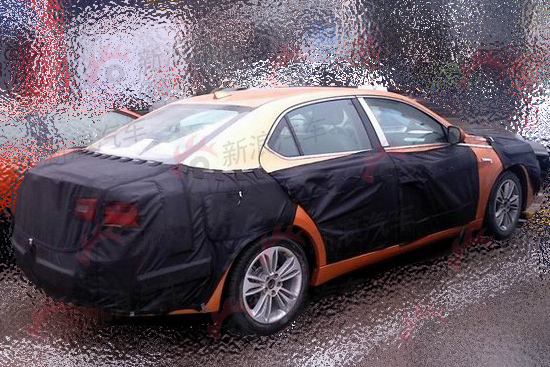 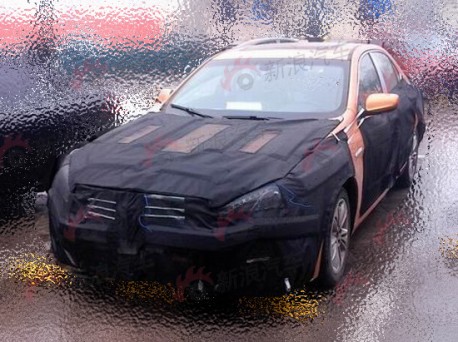 Chinese media report that Beijing Auto has lengthened the wheelbase of the platform a tiny little bit, from 2703 to 2750 millimeter. Beijing Auto is at the same time working on an even further stretched version of the platform that will underpin a future ‘C80’ flagship sedan. 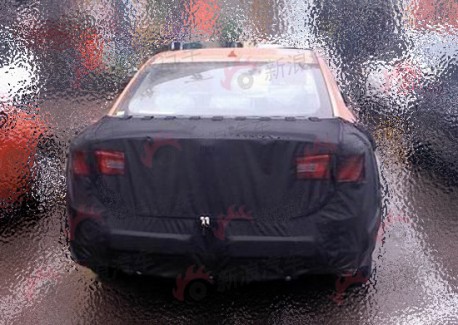 Power will come from the Saab 2.0 turbo and 2.3 turbo, mated to a six-speed manual or a automatic, probably a CVT. 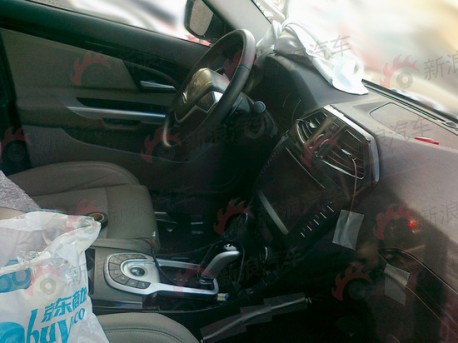 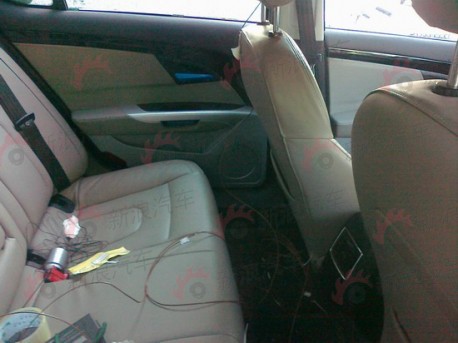 Still not big in the back. Old Saab 9-5 was never a ‘limousine’ and certainly not made as an executive car, which is what Beijing Auto wants to make and the reason behind the C80-plan.