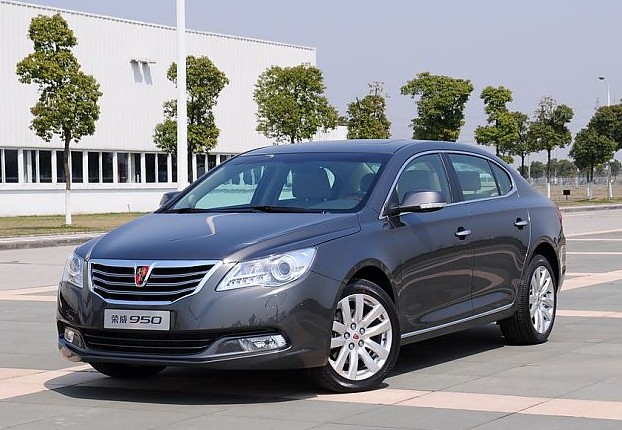 Finally the first pictures of an all-naked Roewe 950 in China. The Roewe 950, formerly known as Roewe R95, will be listed on the Chinese car market on April 11 and will officially debut at the Beijing Auto Show that starts on April 25. 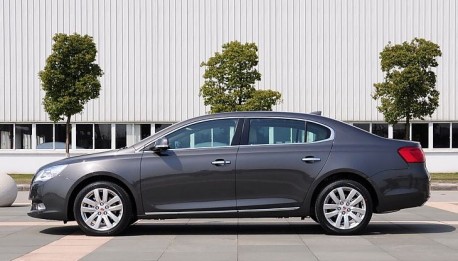 The Roewe R95 is based on the Buick Lacrosse that is made in China by the Shanghai-GM joint venture. The Lacrosse stands on GM’s Epsilon II platform that also underpins the China-made Buick Regal, the China-made Chevrolet Malibu, the Opel Isignia and the sadly departed new Saab 9-5. 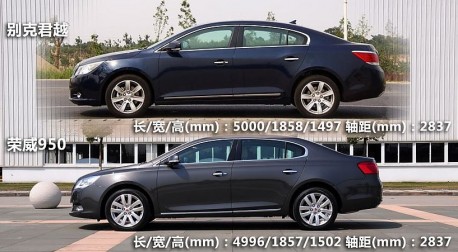 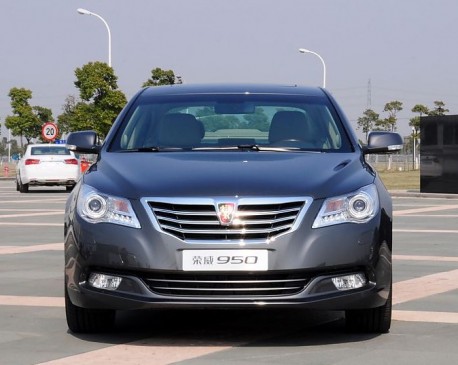 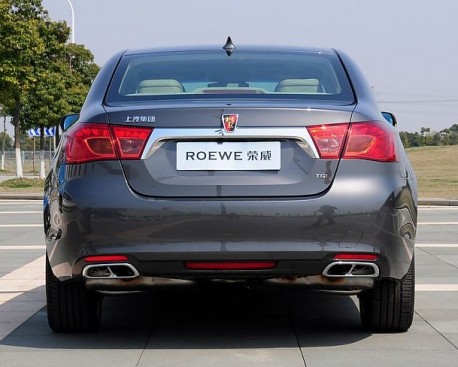 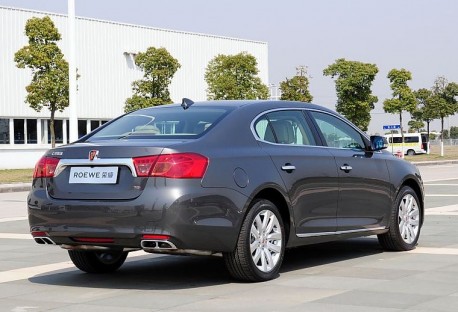 It is a good looking car but that is mostly because the Lacrosse is a good looking car. Front and back are different for sure, and Roewe did change the shape of the small C-pillar window a tiny little bit, but the basic shape and greenhouse are exactly the same. Still a big step up in the market for Roewe, it’s previous top model was the Roever 75-based Roewe 750 which nobody bought anymore. Hopefully this fine 950 will fare better. 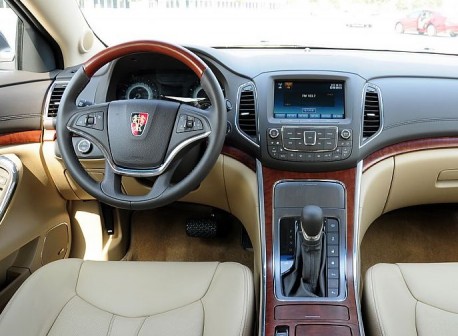 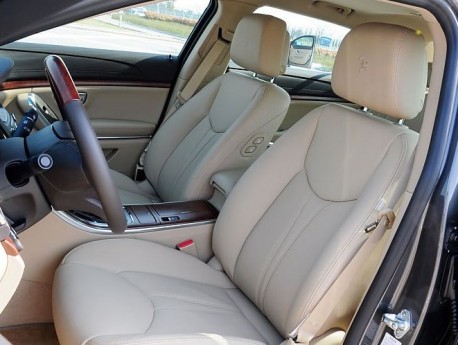 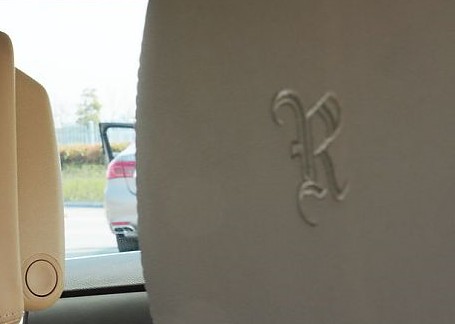 Lay your head against the R, written in a classical ‘English’ style. 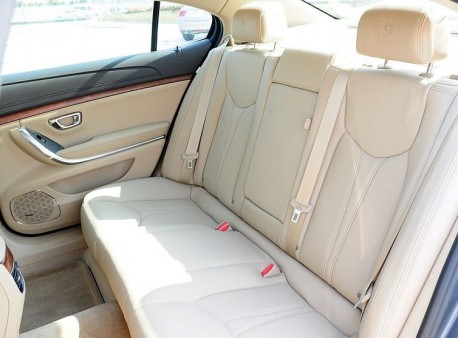 Seats fine enough for the executive, as long as there are no corners on the way.