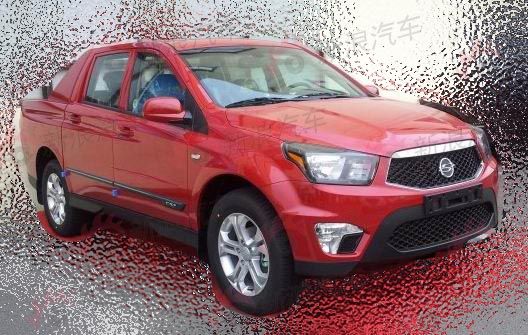 Spy shots from the new SSangYong Korando Sports testing in China, SSangYoung calls it a LUV, which stands for Leisure Utility Vehicle. The Korando Sports will debut at the Beijing Auto Show later this month and it will be listed on the Chinese car market later this year. 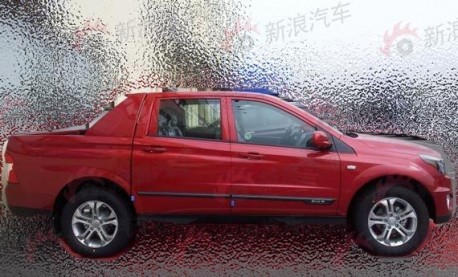 The Korando Sports, fka SUT-1, will be imported from South Korea, there are no plans yet for local production in China. The Sports is powered by a 2.0-liter diesel engine with 153hp and 360Nm. This diesel engine will seriously hamper sales in China since diesels are not allowed in most big cities. 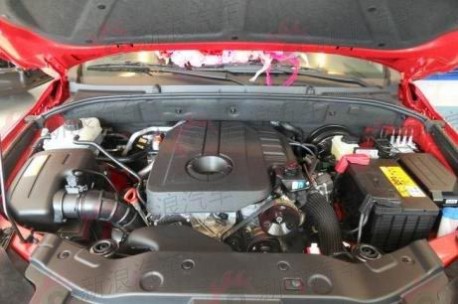 Ssangyong does have big plans in China. The mighty Chairman CW700L was listed in February, the new Rexton was spotted testing in January and the new Korando was listed in September last year. The Korando however does not sell well since it is only available as a diesel as well.