History: the Dongfanghong cars from China 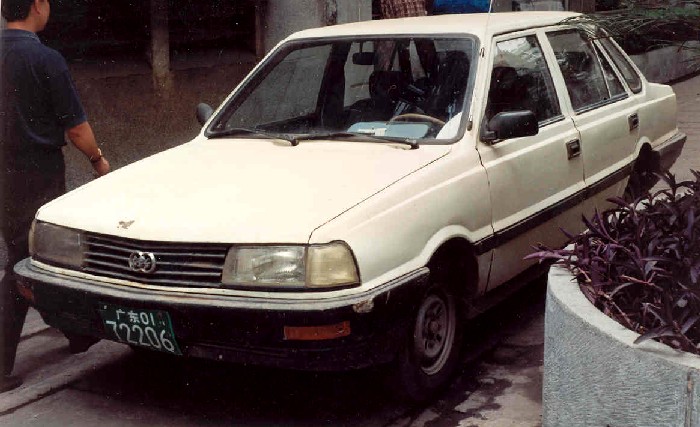 Dongfanghong is a famous Chinese maker of tractors, trucks and construction equipment, their history goes back all the way to the day the Communist Party came to power. The early Dongfanghong (东方红) tractors were used extensively by the Chinese state for propaganda posters and books.

But there is a less well-known chapter in Dongfanghong’s history, for a short period of time in the early 1990’s they made cars as well. Several types of small sedans and wagons were sold under the ‘Yituo’ and ‘Dongfanghong’-brands from 1991 until 1995. Not many were made and the cars were almost forgotten. Until now. 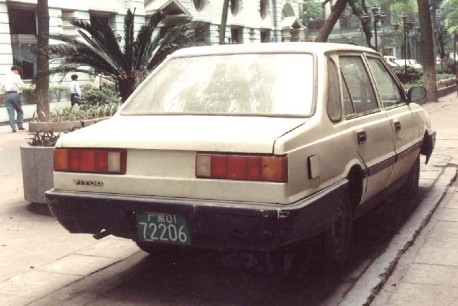 This is very early Yituo (依托), seen by the Great Automotive Explorer Erik in 1993 in Guangdong Province, and these pics of this fine white example are the only live-pics we have. There is nothing on the car indicating its type or series, only the name ‘Yituo’ under the left-rear light. The name is written in pinyin and not in characters, a very rare thing in those days. 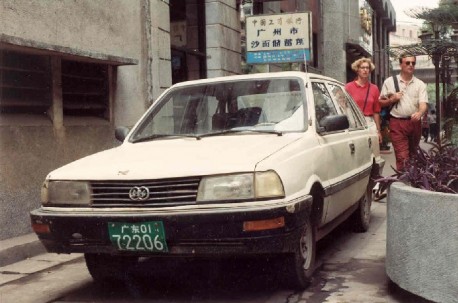 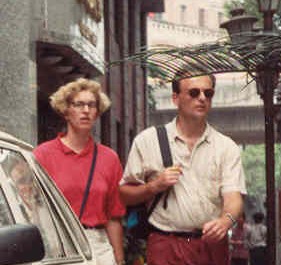 Early tourists in China. Is that you? Send me an email! 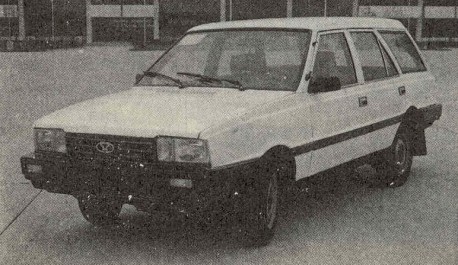 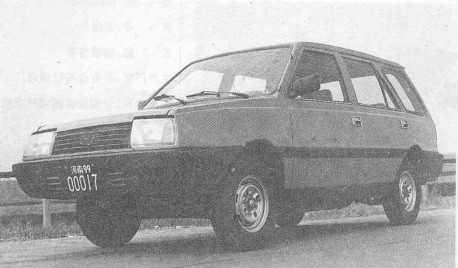 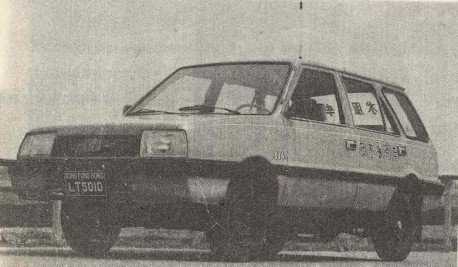 This is the Dongfanghong LT5010JF. It is basically the same vehicle as the LT6390 but sold as a taxi-vehicle. It could seat 5 including the driver. Size and engine as in the LT6390.

Four very great cars by a great automaker. Sadly, as far as we know, none has survived until today, and that indeed is a great miss.

Many thanks to Erik from ChineseCars.net for the pics! More history soon later..