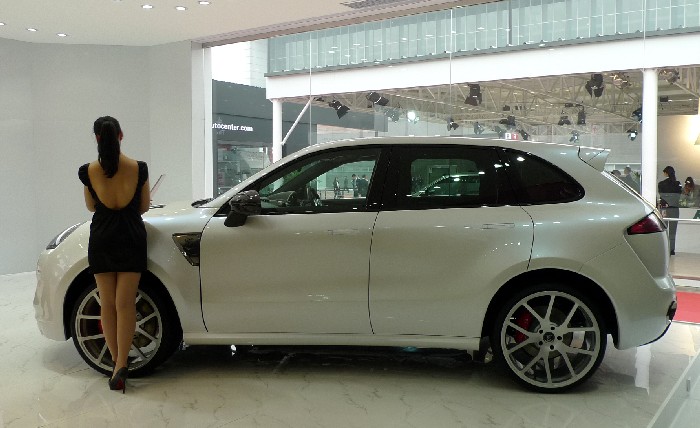 Eterniti Motors says it sold five of its Artemis hyper-SUV’s at the Beijing Auto Show, four for standard-specification cars and one full-bespoke, all five buyers are based in China. The standard car costs around 2.1 million yuan in China, or 332.000 USD. 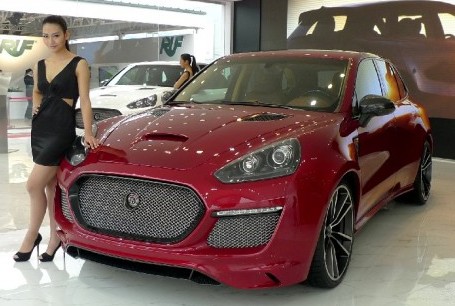 The Artemis (fka Hemera) is a highly customized Porsche Cayenne Turbo S with a reworked 600hp engine, new body-parts and a super-luxurious interior with two captain seats in the back. This is important for Chinese car buyers where the wealthy like to be chauffeured. Eterniti plans to sell 30-40 cars this year, the majority in China.