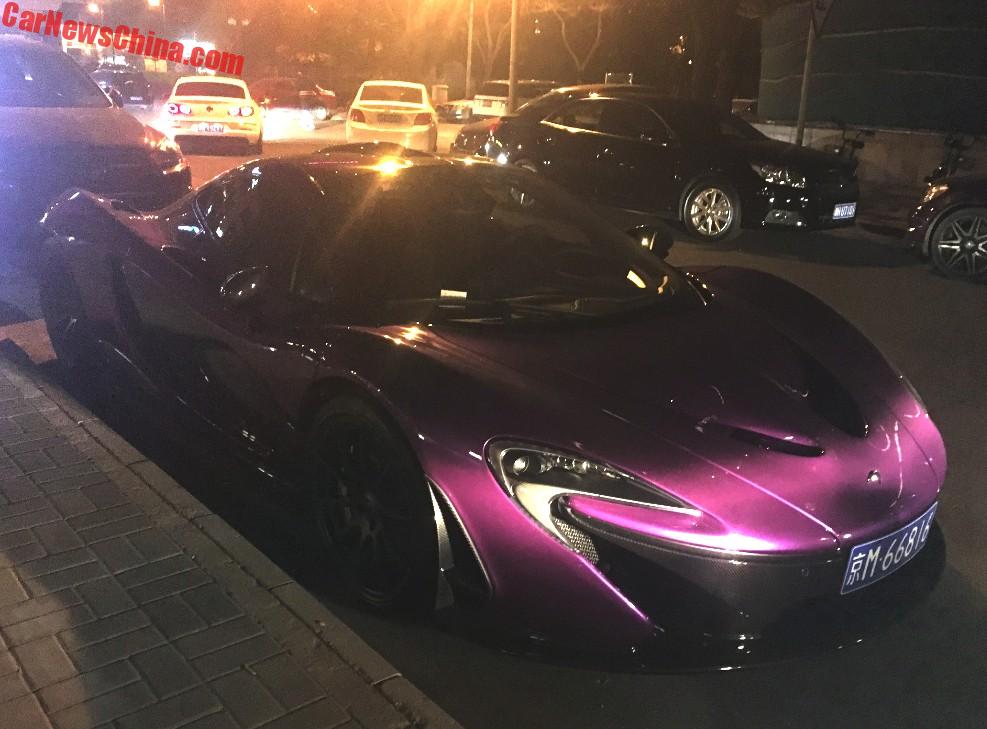 It was a dark and drunk night when I found a McLaren P1 supercar in the Lido area in Beijing, China. It was painted in purple with matte gray alloys and carbon fiber mirrors. License plate is probably too good to be true, six and eight are both lucky numbers in Chinese culture, closely associated with wealth. 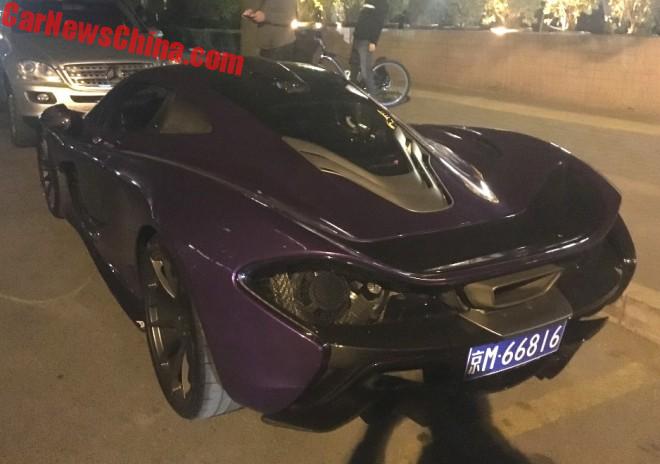 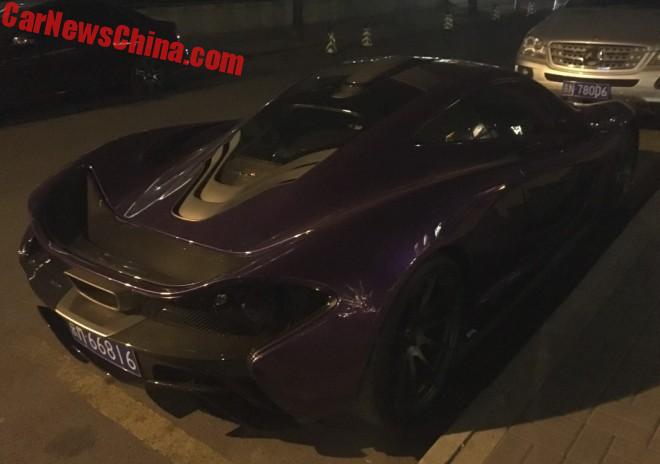 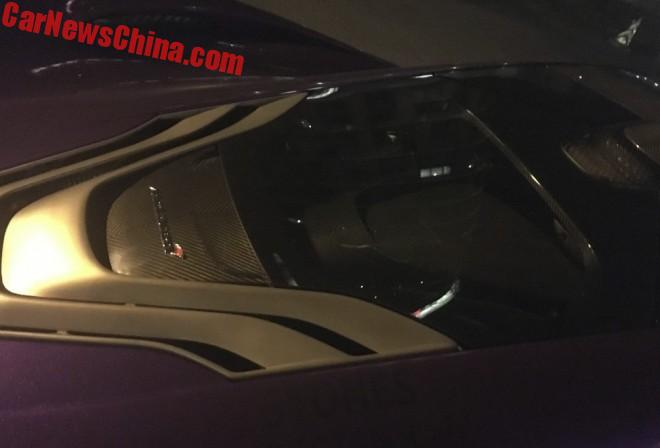 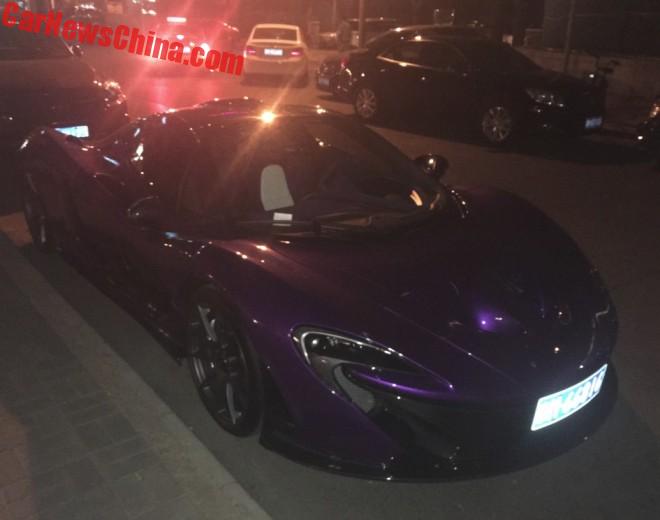 Race-ready tires! Interior was interesting with the driver’s seat in white black and the passenger seat in black. Got to show ‘m boss!