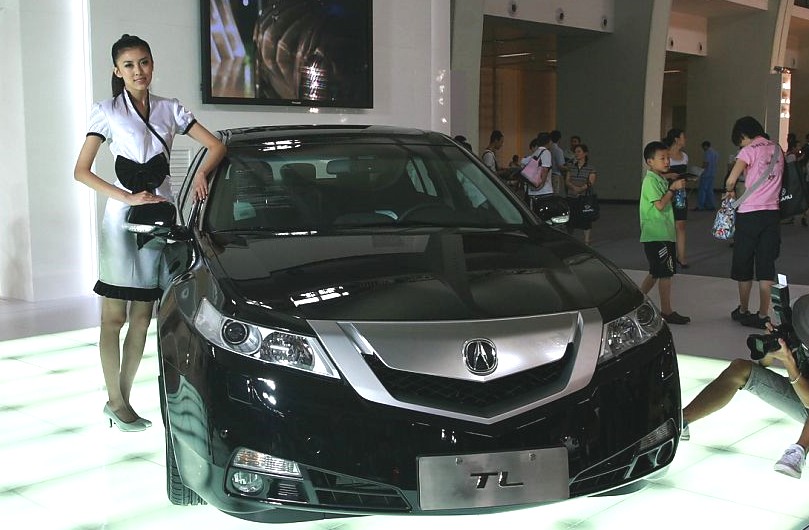 Japanese automaker Honda Motor Co Ltd will recall some Acura TL vehicles in China due to problems in their steering oil tubes, China’s consumer quality watchdog said Thursday. The recall involves a total of 537 vehicles produced between May 2006 and January 2007, according to a statement by the General Administration of Quality Supervision, Inspection and Quarantine.

Honda said high temperatures in the engine cabin may cause cracks in the tube and make steering difficult, according to the statement. The statement said Honda’s China subsidiary will offer free repairs and component replacements for the recalled vehicles starting from May 31.